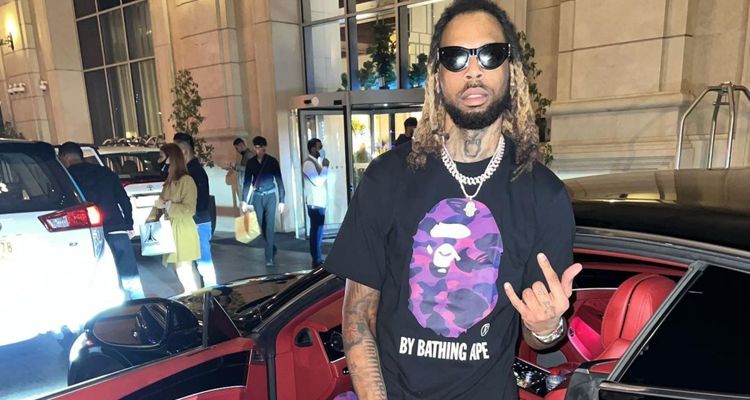 Stabbed to death at a Jubilee party this weekend in London, rapper Hypo was 39 years old. Police continue to seek more information regarding the tragedy.

On Saturday morning, paramedics found Lamar Jackson, known as Hypo, with stab wounds at a Jubilee party in Woodford Green, East London. Despite attempts to resuscitate him, Jackson was pronounced dead at the scene.

Police have arrested two men in connection with the crime, with one, 32-year-old Laurie John-Phillip, remaining in custody and due to appear in court. Police continue to urge partygoers who may have seen the events that night to come forward with any information.

Detective Chief Inspector Laurence Smith says, “This attack happened at a party and we know that a large number of people would have been in attendance. I would urge anyone who is yet to speak with us to come forward and let us know what you saw.”

Smith adds that it might be possible that people’s phones may have even unknowingly captured events leading up to and including the stabbing. “Please take a look and call us. It is vital that we establish what happened.”

He says, “Lamar’s family are grieving and need your help. If you saw anything, or managed to record the incident, then please call us.”

As rapper Hypo, Lamar Jackson released several tracks such as “Flex on My X,” “First Night,” and “No L’s.” He collaborated with Jamaican DJ Popcaan in 2018 on the track “Run These Streets.”

Westbrook, the 48-year-old EastEnders star whose son Kai Jenkins, 25, was good friends with Jackson, said in a series of heartfelt Instagram stories that “this guy was one of the nicest I’ve known.”

She continues, “What a good friend he was to Kai, the time, effort, love, and respect they had for each other will always mean the world.”