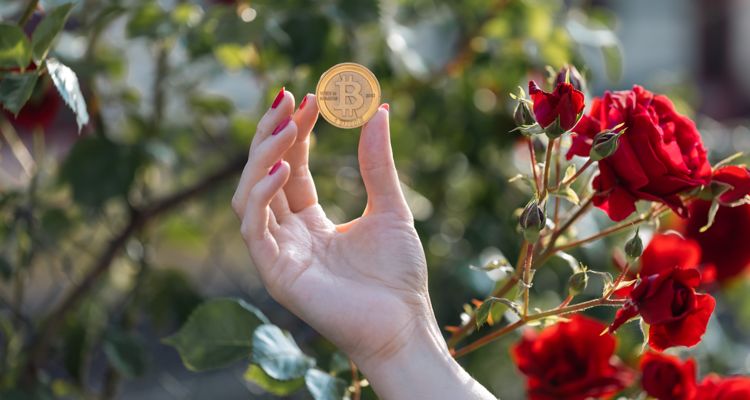 anotherblock, a web3 platform specializing in shares of music tracks through royalties, will offer its first NFTs later this year after a $2.5 million investment round.

Founded last year by Michel D. Traore, Sebastian Ljungberg, and Filip Strömsten, anotherblock previously raised $1.2 million in January during its pre-seed funding. Major Nordic VC Inventure leads the latest investment round alongside Blockchain investment company StableNode, Centrifuge.io founder Maex Ament, and Fredrik Haga of Dune.xyz. Other investors include artists and producers such as Grammy-winning producer DannyBoyStyles in addition to labels and publishers that participated in the previous round.

“We’re thrilled at the range and enthusiasm of the support we’re receiving from investors,” says anotherblock CEO and co-founder, Michel D. Traore. “In this market, we see this as a highly encouraging sign we’re offering real value to the music business.”

Lauri Kokkila, Partner at Inventure, adds, “Out of all the solutions in the music ownership and NFT space, anotherblock was the first one where the NFTs have real underlying value and utility for holders. Their team and pipeline of drops blew our mind — we believe anotherblock is truly democratizing the ownership of music for everyone.”

“Investing in music should be easy,” anotherblock explains on its website. “By connecting music rights to NFTs, we create a smooth and secure way of buying and selling music rights.” While the company has yet to reveal release dates, anotherblock says it will have its first NFTs available later this year. The platform will also appear at “the leading annual non-fungible token event,” NFT.NYC, later this month.

anotherblock is joining other startups in the fractional music investment space, such as Royal, which raised $55 million in November. Royal has worked on NFT projects alongside artists such as Diplo, Nas, and The Chainsmokers.