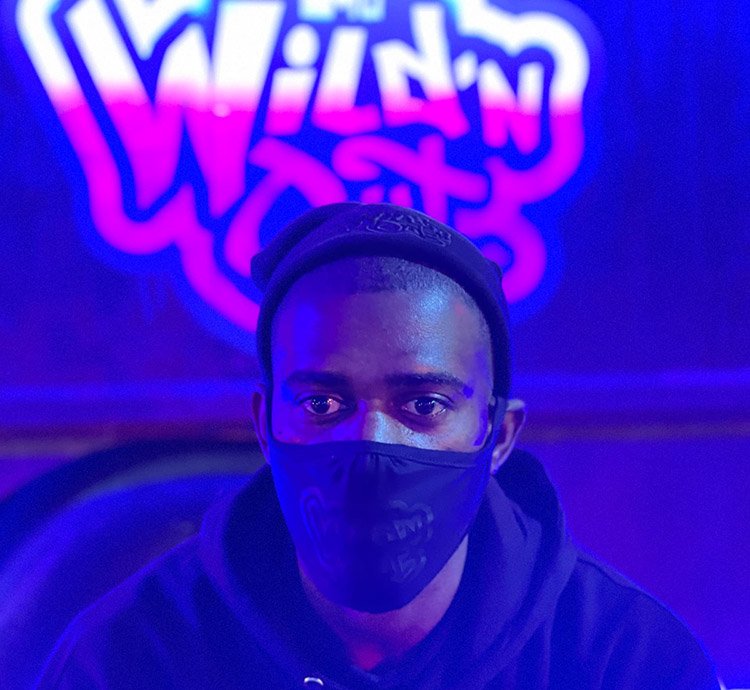 In the modern social media-driven world, anyone can become an overnight celebrity. It only takes one trending picture or video to go viral and become a celebrity.

However, it demands more to maintain celebrity status and possibly build a thriving career from it. The music scene, for instance, has witnessed many one-hit wonders storm the industry with a bang but vanish immediately after the hype settles.

Many such individuals are not artists at heart and probably find success due to a viral clip that captured the internet’s attention. However, many other talented artists jumped into the game thanks to social media. These artists initially lacked the opportunity to showcase their works but capitalize on every chance that presents itself.

Kenny Brooks, or the comedic rapper as many know him, is one of the talented artists living their dream thanks to social media. The Detroit-born talent entered the music scene after one of his comedy videos went viral, gaining over 300 million views. A born rapper, Kenny leveraged the opportunity to showcase to the world what he is made of, and since then, he has never looked back.

Kenny Brooks has established a unique rap brand that identifies with his funny personality.

He has mastered the art of addressing some of the top issues affecting society in a comedic way that many can relate to without getting offended. This makes him a one-of-a-kind artist and one who resonates with many. Kenny is also building a loyal audience, including his fans, and also other A-list artists.

Incredibly, a majority of these rappers reach out to him seeking witty punchlines.

“I’ve been a songwriter for rappers who needed funny punchlines for their songs. Musicians and celebrity friends praise me for my hard work and determination. I’ve been featured in music videos as well as songs for rappers,” Kenny explains.

Kenny has also appeared in numerous TV shows, including season 16 of Nick Cannon’s, Wild N Out. Also, the passionate rapper has been honored by the UFC championship, with the “Be Like Kenny” award named after him. “Be Like Kenny” is awarded to UFC fighters dedicated to Kenny’s first-ever viral video that’s been seen over 300 million times, which is based on hard work, determination, and not giving up.

A rapper on a mission, Kenny envisions himself on big music videos on Vevo MTV or VH1. He wants to be the biggest rapper in the world, with an unrivaled fanbase on every continent. In addition to appearing on big screens, Kenny wants to make his acting debut, and he’s already in a couple of movies.

To him, everything is possible as long as you are ready to work hard and sacrifice. The secret is to follow your dreams and never give up. This is because you never know your destination and what God has planned for you. Believe in your potential and always strive to be the better version of yourself. Remember, no one else will believe in your dreams unless you do.