Does TikTok Shadow Ban People? Here’s What TikTok Told Us 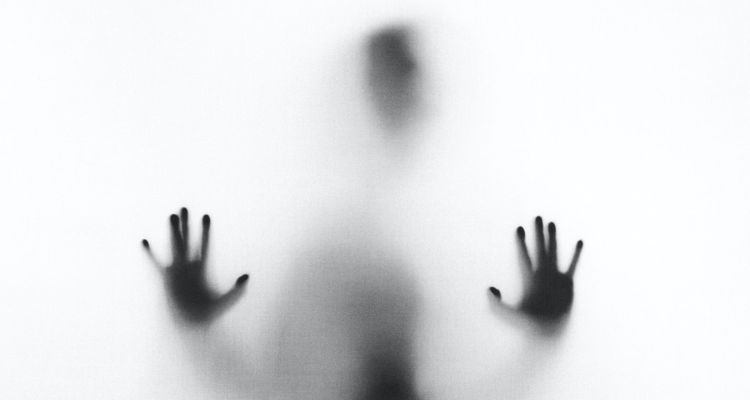 Part of being successful on TikTok means having consistent interactions. But what if your video interactions are dwindling? Does TikTok shadow ban people? Here’s what we know – straight from TikTok.

TikTok removes more than 50 million videos in a six-month period due to violations of its platform rules. ByteDance may even ban repeat offenders from uploading new content to TikTok entirely. If you’re a content creator who has stopped receiving likes, views, and traffic on your content, you may be wondering what’s going on.

Many other social media sites like Reddit use something called a ‘shadow ban’ to mute problem users. The user can still interact with the site, post content, and comments – but no one else can see them. It’s sort of like standing inside of an empty room and screaming at the top of your lungs. You’re making a lot of noise, but only you can hear it. Shadow bans may fully block or partially block content on the platform from being shared.

TikTok’s ‘For You’ discovery page is the beating heart of its discovery algorithm. Having a video shadow banned from appearing in the ‘For You’ feed means you’re less likely to get engagement on the content. TikTok may ban content from the ‘For You’ feed for a variety of reasons including spam content, copyright issues, adult, or ToS violating content.

How can I tell if my TikTok account is shadow banned?

“Avoid assumptions or misconceptions. There’s no such thing as shadow banning,” Burchill told attendees during a panel about TikTok. “Don’t think you’ve been shadow banned. We get that question every day. Some videos go and some videos don’t. Don’t think you can’t post. Like if you stop posting, then the algorithm is going to get mad at you. That’s not true.”

Whether or not TikTok shadow bans content, users have noticed that those with restricted accounts tend to stop showing up in places. Since TikTok doesn’t notify the account holder when content has been restricted – it can feel like a shadow ban. Many users note that a restricted users’ content cannot be seen:

It’s unclear how TikTok determines what content should be restricted and what content shouldn’t. Any video that violates community guidelines will probably get a user shadow banned for a short period of time. Continually uploading harmful content that is against TikTok’s terms of service may result in account termination.

TikTok does not allow content that promotes hate speech, fake news, violence, nudity, drugs, or copyrighted music for which you do not own all copyrights. If you have inadvertently uploaded something to TikTok that may violate the terms of service, you should delete the content. After deleting inappropriate content, you may have to wait up to two weeks to start getting engagement on your videos again.