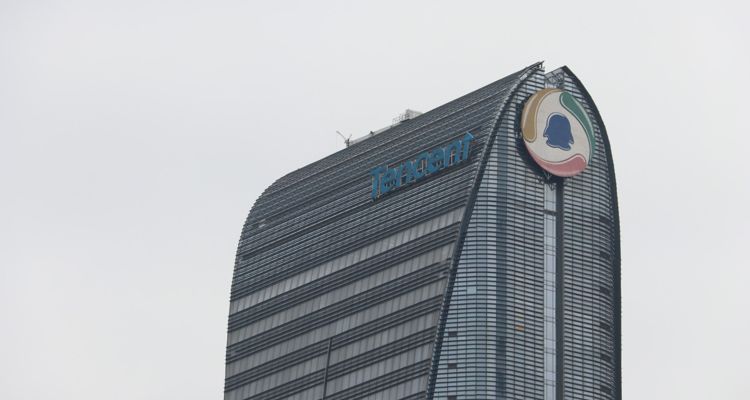 Tencent Music says it will continue to support young Chinese musicians, and the partnership creates a more dynamic one-stop music entertainment experience for their users. The renewed partnership allows TME users to have instant access to music from TF Entertainment’s artists 30 days before all other audio streaming platforms in China.

TME will continue to support the careers of TF Entertainment musicians and help them achieve success with “robust capabilities in content creation, coupled with ample promotion resources.” Artists under the TF Entertainment roster include TFBOYS, Teens in Times, and TF Family. Their music is highly popular on TME’s music platforms, including QQ Music, Kugou Music, Kuwo Music, and WeSing.

Just a year ago in July 2021, Chinese regulators forced Tencent Music to give up its exclusive music licensing rights. Regulators also slapped the company with a massive fine for anti-competitive behavior. Following the acquisition of China Music in 2016, Tencent owned more than 80% of exclusive music library resources in China.

Tencent was required to relinquish its exclusive music rights within 30 days and end the requirement for copyright holders to grant the company better treatment. Tencent must comply with all regulatory requirements and report on its progress every year for three years following these moves.

The company announced its intention to follow all government regulations to “fulfill our social responsibilities and contribute to healthy competition in the market.” Tencent’s overall business includes several other sectors including its WeChat service, gaming, music, and fintech. Tencent has a market value of $450 billion.