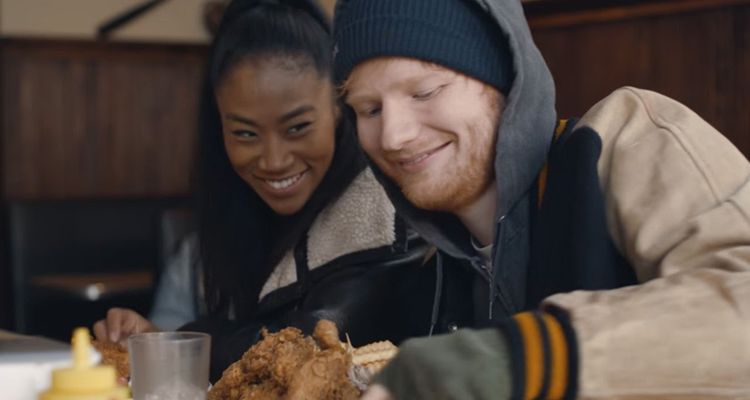 Ed Sheeran has been awarded around $1.1 million in legal fees following his win in the ‘Shape of You’ lawsuit.

High Court Judge Anthony Zacaroli decided that Sheeran’s conduct was not such that he should be deprived of his right to recover the costs of the litigation. The ruling in the ‘Shape of You’ lawsuit came in April 2022. The court ruled Sheeran had not “deliberately or subconsciously” copied the hook of a lesser-known grime track when he created his 2017 hit.

The singer-songwriter launched the proceedings against Sami Chokri, who performs under the name Sami Switch and Ross O’Donoghue in 2018 after the pair claimed Sheeran had plagiarized their song, “Oh Why.”

Judge Zacaroli rejected the defendants’ argument that they should not have to cover litigation costs because of Sheeran’s behavior. That behavior allegedly included failing to engage in pre-litigation communication and the disclosure of relevant documents.

Ed Sheeran fended off claims that he steals from other artists for his compositions, sometimes without credit. Both Chokri and O’Donoghue were pursuing a counterclaim against Sheeran. They claimed he must have heard their 2015 song because they kept the same circle of friends, and they were both promoted on a YouTube channel administrated by Sheeran’s late best friend, Jamal Edwards.

Chokri and O’Donoghue also argued that Sheeran should have shared ‘voice memos and other ambient recordings’ of a 2016 writing session. In his decision, the judge writes, “I do not accept that there was any obligation on the claimants to go this far, which would have necessitated making the kind of searches required in a full disclosure exercise.”

“The defendants themselves, who were positively asserting infringement, had given no disclosure at all in support of their assertion (which was a critical element of their claim) that the claimants had had access to “Oh Why,” he concludes.