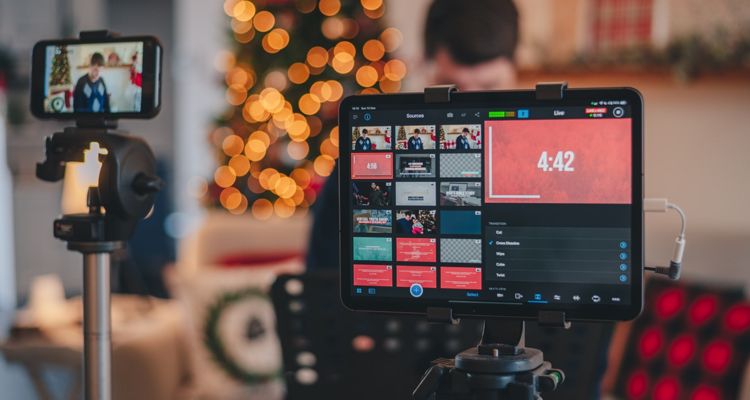 China is attempting to crack down on live streamers by banning 31 behaviors online. Here’s what we know.

The guidelines were published by China’s National Video and Television Administration and the Ministry of Culture and Tourism. Live streamers are forbidden from hyping hot topics and sensitive issues or ‘deliberately creating hot public opinion.’ Other banned behaviors include not encouraging users to interact in vulgar ways or inciting fans to attack and commit cyberviolence.

“Some live streamers have weak legal consciousness, spread vulgar content, induce irrational consumption, and violate laws and regulations such as harming the mental health of minors, seriously disrupting the industry order, which should be regulated with strengthened supervision,” China’s National Video and Television Administration told the media about the new guidelines.

Live streamers are also banned from encouraging minor viewers to give tips with false ID info. In other words, China wants to prevent 14-year-olds from grabbing their mom’s credit card to buy bits for their favorite Twitch streamer. Live streamers are also required to truthfully declare their income and pay taxes according to Chinese law.

Several live streamers were found to be violating Chinese tax laws, including top streamer Huang Wei. Wei goes by the nickname Viya online and was fined 1.34 billion yuan ($200M) for dodging rightfully owed taxes in 2021. Following that high-profile case of tax evasion, Chinese authorities have been trying to regulate and strengthen live streaming platforms and their obligations. Live streamers must oppose what China calls the “disordered fan circle” culture and the “decadent ideas of money worship.”

Other guidelines released specify that live streamers must have professional knowledge of the topics on which they speak. That includes in the medical, finance, and education fields. Live streamers who are found to break China’s new rules may see their accounts banned or more severely they could be put on a ‘black list’ and prevented from streaming again.