Will Elvis Beat Top Gun 2 at the Box Office This Weekend? 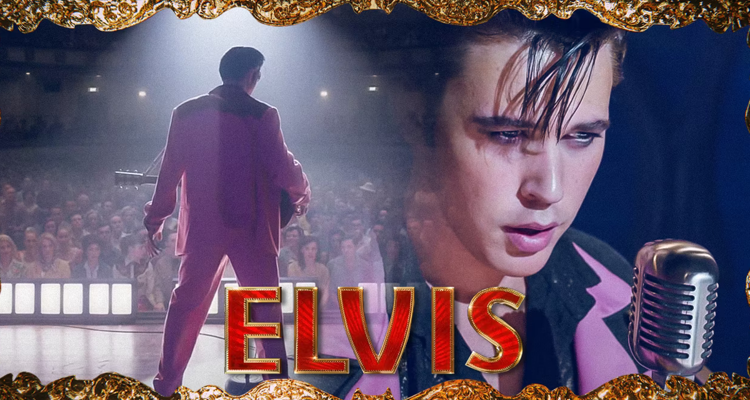 With Top Gun: Maverick primed to top the box office again this weekend, how well will Baz Luhrmann’s Elvis biopic fare in its debut?

While Elvis is estimated to bring in anywhere from $30 million to $50 million, Top Gun: Maverick is still going strong. Maverick raked in $44.7 million last weekend and rose from the number three film to number two over Lightyear, which saw a decidedly unimpressive debut.

Elvis Presley still has a strong fanbase, particularly among older moviegoers, but the presence of his legacy is undeniable. Even younger audiences will probably at least have heard his name. Austin Butler, the film’s lead actor, will be familiar to younger viewers and may draw in more of that crowd even if the subject matter does not.

Those who have seen Elvis at its Cannes premiere notably praised Butler’s portrayal of Presley — Elvis’ ex-wife Priscilla said the performance was remarkable. An opening weekend to rival that of Rhapsody and Rocketman could be likely.

Elvis isn’t the only film expected to see a strong opening this weekend. Universal Pictures and Blumhouse Films’ The Black Phone is primed for a strong showing from horror enthusiasts. But with a projection of anywhere from $15 million to $30 million, will it be enough to keep Elvis from the top? It would be a more straightforward projection to make if the two film debuts weren’t battling for the top spot with Maverick and Jurassic World: Dominion (now in its third weekend).

The bottom line is that people are hungry to go out and do things — to see films, attend music festivals, buy tickets, and go places. An estimated 88% of all moviegoers are at least somewhat comfortable attending the theaters, the highest since the “COVID era” began.

Music fans and movie fans alike have shown a readiness to get out there again, but whether Elvis is the box office king remains to be seen. The film should see a strong opening weekend whether it manages to oust its competition.