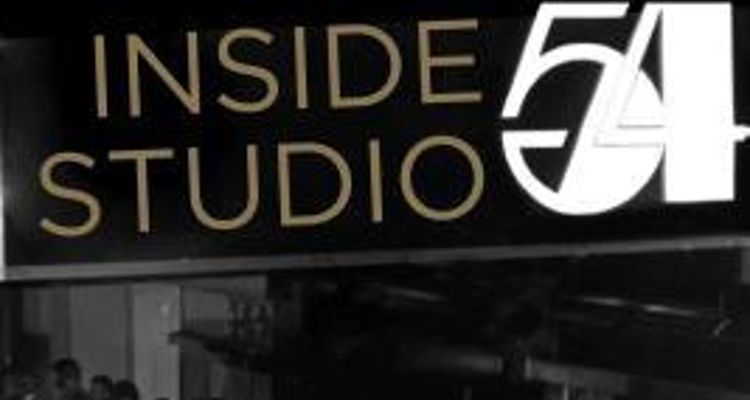 Mark Fleischman, the owner of the last nightclub incarnation of the famous Studio 54, is considered a king of the 80s nightlife. Fleischman palled around with the likes of Keith Richards, Rick James, John Belushi, Robin Williams, and Cher.

On July 13, with the assistance of the Swiss non-profit group Dignitas, Fleischman will commit legal suicide. Assisted suicide is illegal in California, where Fleischman lives, and the ten states where it is legal require that you be a resident. Instead, Fleischman will be traveling to Zürich.

“I can’t walk, my speech is fucked up and I can’t do anything for myself,” says Fleischman, who moves using a wheelchair. “My wife helps me get into bed and I can’t dress or put on my shoes. I am taking a gentle way out. It is the easiest way out for me.”

Fleischman says neurologists have been unable to diagnose the source of his issues, which started in 2016 when his leg began dragging.

“It is worse than not being able to walk,” says Mark’s wife of 27 years, Mimi Fleischman. “Mark doesn’t have balance. He drops things and does not know where his body is in space.” She says doctors initially thought he had a form of Parkinson’s, but that was proven untrue. “Nobody knows what he has.”

Mark Fleischman’s plan for assisted suicide did not come suddenly or lightly. “I came to the decision slowly,” he says. “Two years ago, I decided that it wasn’t worth living. I took a lot of Xanax and ended up in the hospital.”

Soon after, he says, he began researching how to end his life. Mimi tried to talk him out of the decision but has come to respect his wishes.

“My wife interceded. We started looking into a place where it would be legal to find someone to do it with,” Mark says.

“It’s going to be horrible,” Mimi admits. “He is my partner and we are devoted to each other. So it is the end of a part of me as well. I have to honor what he wants.” She adds, “He wants to end his life and this is a dignified way to do it.”

Launched in 1998, Dignitas is devoted to helping people in failing health who want to commit suicide. Fleischman says members of the organization reviewed his medical records and engaged in a series of conversations with him.

“They want to be certain that I am making the decision for myself,” he says. “After reading my material, they asked me some questions to make sure I was serious. I had to provide a notarized affidavit stating that I want to die. I had to go to a psychiatrist and he confirmed that I am of sound mind.”

Dignitas will provide Fleischman with medication to end his life and a place to consume it. He says that afterward, they will cremate his body and forward the ashes to his address in California. “The whole thing costs around $15,000,” he says, explaining that he and his wife will travel to Zürich via business class on July 8.

“We’re staying in a beautiful place, a resort on the lake,” says Fleischman, adding that he has no “last meal” planned and no specific itinerary. “Considering that I have never been to Zürich, maybe we will sight-see a little bit. Then, on Wednesday, I meet in the apartment that Dignitas has. I take a drink, I fall asleep, and that’s it.”

When asked why he decided to go public with his decision, Fleischman says, “At 82, I decided, why keep it a secret? I lived on my own terms. I am not afraid of anything. Not even death. I look forward to it. I don’t believe in the hereafter. But I want to know what happens when I die. I’m curious. If I do come back as something else, I think it will be a wolf or a polar bear, an animal that has a good life.”

Fleischman initially says he planned to play it close to the vest. “I was going to go to Zürich, and ‘have a stroke’ while on vacation. I think people are ashamed (of assisted suicide). But there is no shame in what I am doing. It is proper and reasonable at my age. I have done everything and been everywhere and met everyone I want to meet.”

He admits that the wild life he used to lead may very well have contributed to his current condition. “If I hadn’t lived the way I did and had as much fun as I had, it might be different,” he says. “I don’t regret any part of my life.”