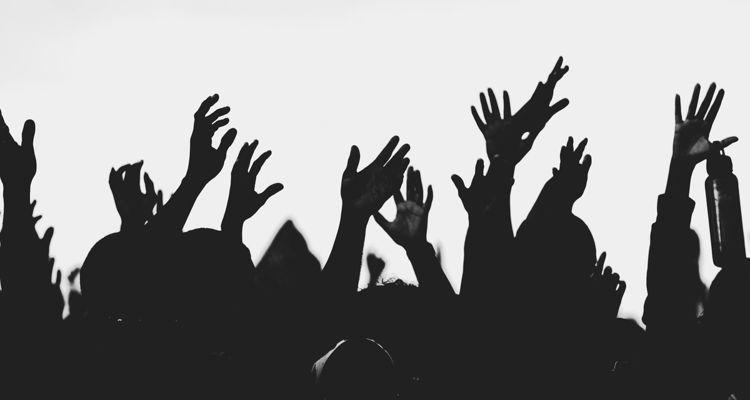 FanRally works with teams across the MLB, NBA, NHL, and the NCAA to sell ticketing subscriptions to fans. The equity financing round was led by Capital One Ventures. Other investors include former Pac-12 commissioner Larry Scott, former NBA player Rich Kelley, Studio VC, Handshake Ventures, Underdog Labs, and Courtyard Ventures.

The service launched in 2020 to give fans a flexible alternative to traditional season ticket packages offered by sports teams. FanRally’s mobile subscription passes give fans reserved seats to their favorite games for a single monthly fee. FanRally launched Ballpark Pass+ with the Milwaukee Brewers with three different tiers.

All Milwaukee Brewers home games are eligible for the subscription program. Fans are allowed to pick their seat location from five sections in the stadium. Aside from the Brewers, several other teams are piloting ticketing subscription programs with FanRally. They include MLB’s Detroit Tigers and Houston Astros, NBA’s Los Angeles Clippers, NHL’s LA Kings and Vancouver Canucks, including pilot programs with several colleges. FanRally’s packages make the tickets non-transferable, too.

The company’s CEO and Co-Founder is Chris Giles, the former Chief Operating Officer of the Oakland Athletics. Giles launched the A’s Access monthly ticket pass with the ballclub in 2019 as a precursor to FanRally.

Could this sports ticketing solution eventually make its way to serial concert series like Lollapalooza or Rolling Loud? It will be interesting to watch how this subscription ticketing idea fares among sports fans, which are some of the most loyal fans in the world.

“The future of fandom is evolving quickly,” says Chris Giles. “The FanRally platform helps teams and artists build deeper relationships with fans by personalizing the way they access the events and experiences they love,” Giles adds.

“FanRally has uncovered an opportunity to empower sports teams and the entertainment industry with digital subscriptions and dynamic ticketing solutions,” says Nathan Krishnamurthy, Partner, Capital One Ventures. “FanRally is a pioneer using enterprise software to create modern membership models designed for the next generation of fans.”