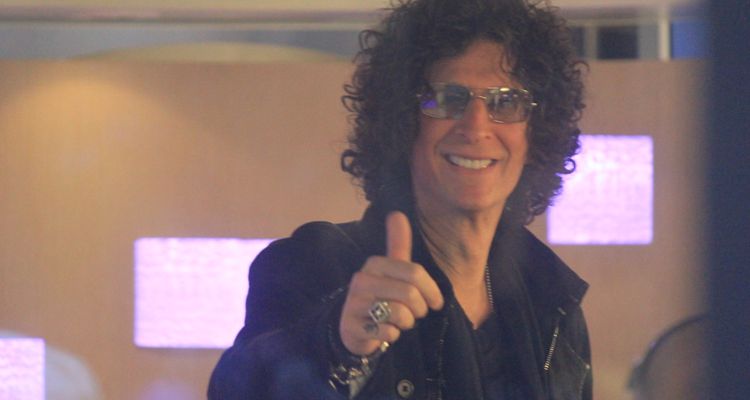 Howard Stern said he’s serious about a potential presidential run in 2024 on his SiriusXM show.

Stern says his potential presidential run hinges on whether Donald Trump runs again. If he does, Stern says he will run, and he’ll “beat his ass.” Here’s a full quote from Stern during his SiriusXM radio show via Mediaite.

“I said to Robin [Quivers], and I hate to say this, but I said to her, ‘I’m actually gonna probably have to run for president now,” Stern said following the Supreme Court’s recent Roe v. Wade repeal. “The problem with most presidents is that they have too big of an agenda. The only agenda I would have is to make the country fair again.”

Howard Stern further expanded on the idea of him running a presidential campaign for 2024.

“The only reason I would run – one vote, one person, no more of this Electoral College, I’m getting rid of it. And then Robin said, ‘Well, can you do that as president?’ And I said, ‘I don’t know, let’s find out!'”

Howard Stern ran an unsuccessful campaign for governor of New York in 1994. Stern exited that race after refusing to reveal his personal finances. Stern has been an outspoken critic of the current Supreme Court since the May leak of the potential overturn of the Roe v. Wade decision.

“All the unwanted children should be allowed to live at the Supreme Court building with those Justice and they should raise every one of those babies,” Stern said on his SiriusXM show back in May. “That crackpot Clarence Thomas and that wife and all of them. They can raise those babies that they want.”