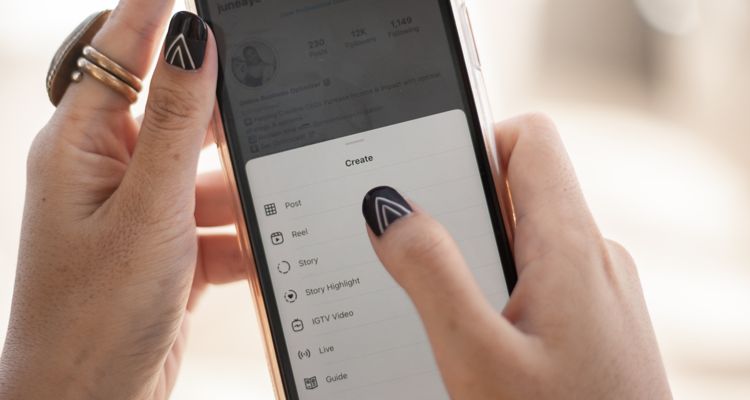 Instagram tests replacing all video posts with Reels in part of the company’s plans to “simplify video” on the app.

The company confirmed the change to TechCrunch, saying it’s currently being tested with select users worldwide.

“We’re testing this feature as part of our efforts to simplify and improve the video experience on Instagram,” Meta stated in an email.

Social media consultant Matt Navarra shows in a screenshot posted on Twitter that those who are part of the test will see an in-app message advising of the changes.

The message advises that if you post a video (from a public account) that gets turned into a Reel, anyone who discovers your Reel can use your original audio to create their own Reel. However, you can prevent people from remixing your Reels in your account settings. If your account is private, the Reels you post will only be visible to your followers.

While it’s unknown when or if Instagram will roll out the change beyond the testing audience, such a change might pose some issues. Instagram has not yet stated how this change will affect current videos on the platform; for example, users may face difficulty posting a horizontal video uploaded into a vertical Reels format.

The test comes as little surprise as Meta has been going big on Reels to compete with its short-form competitors. As part of its Q1 earnings this year, the company revealed that Reels now make up more than 20% of the time users spend on Instagram.

Instagram Head, Adam Mosseri, said last year that the app was “no longer a photo-sharing app,” as the company prioritizes making a shift into video a central part of the platform. Already the app has taken steps toward this goal by combining IGTV’s long-form video with Instagram Feed videos into a simplified format aptly called Instagram Video.

As the company moves to compete with YouTube and TikTok, Mosseri hinted that Instagram’s priorities for 2022 would primarily consist of continuing to grow the short-form product. Focusing on Reels above other video formats would be a massive step toward that end.