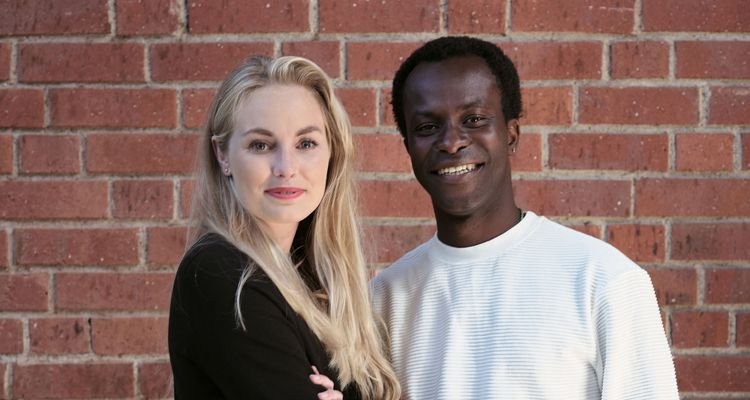 With the massive growth of content marketing and streaming services creating original content, the need for premium and original music is bigger than ever. However, licensing original songs for commercial use among branded content, games, films, and TV series can take months to complete. That’s compounded by a process involving multiple parties, complex negotiations, and time-consuming administrative work with labels, songwriters, and any other rightsholders. Most brands and creators give up on finding the perfect music and settle for less in favor of a much faster and easier process.

Freshsound has created an automated pre-cleared licensing platform and a marketplace for original music that removes all friction of negotiating. It lets creators and storytellers instantly license premium songs for their content. The platform also has a music discovery feature and a dynamic pricing model that instantly gives clients a quote for any type of use.

Freshsound has already signed agreements with more than 60 labels and publishers, fully pre-clearing its music and it is continuously adding songs. Big ad agencies like McCann and Forsman Bodenfors have used the platform for their advertising campaigns.

“The sync and licensing market is still stuck in the pen and paper era and is yet to be digitized,” says Stephen Gyasi, CEO & Co-Founder of Freshsound. “While it is growing and we see an increased demand for quality music, the process of licensing songs is too complex and time consuming. This results in songwriters and artists losing out on potential profits, while creators and storytellers are missing the opportunity to get the perfect song for their visual content.”

“We want to ensure that the rights holders remain in full control and ownership of their rights and to make it easier than ever to license premium music,” adds Gyasi. “We are also very proud to bring onboard Helen McLaughlin as our Head of Catalog. She’s a respected name in the industry that brings enormous experience and know-how to Freshsound.”

Freshsound’s new funding will facilitate the company’s plans to rapidly accelerate its commercial expansion, expand its catalog, product development and R&D, and launch its licensing platform in the Nordics, Germany and UK. With a team already drawing from their experience at companies and record labels like Warner Music, V2 Music, Hipgnosis, Spotify, Epidemic Sound, EMI, Sony Music, iZettle, Dassault Systèmes and BCG, Freshsound will also use the fresh capital to continue onboarding exceptional talent to the company.