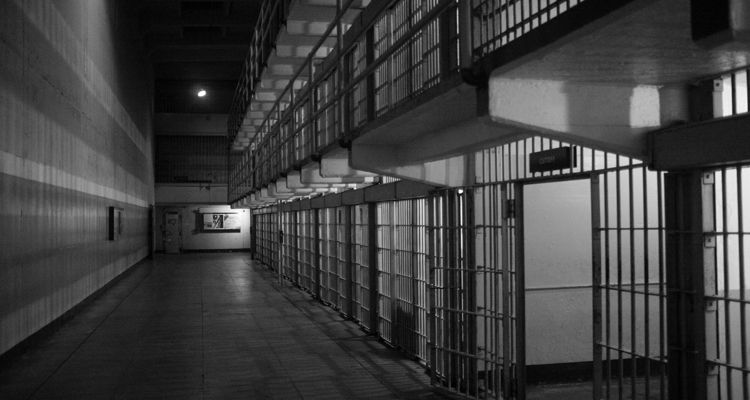 R. Kelly’s attorneys sued to have the singer removed from suicide watch following his sentence.

The R&B singer was sentenced to 30 years in prison on sex trafficking and racketeering charges last week. But lawyers for the singer sued the Metropolitan Detention Center in Brooklyn after he was placed on suicide watch. His attorneys argue the move is punishment rather than protection because R. Kelly is not suicidal.

“The irony of putting someone on suicide watch when they’re not suicidal is it actually causes more harm,” says Kelly’s attorney, Jennifer Bonjean. “It’s punishment for being high-profile. And it’s horrifying frankly. To put someone under suicide watch under those conditions is cruel and unusual when they don’t need it.”

R. Kelly continues to deny all allegations that have been made against him. He is appealing last year’s conviction and the sentencing. But the singer faces charges in multiple states, including one that’s slated to begin in the city of Chicago next month.

The singer was removed from suicide watch on early Tuesday morning following a clinical assessment. The legal action against the MDC is not moot since he’s been removed. But the letter also notes that he will soon be transferred out of the MDC to stand trial in the Northern District of Illinois.

A jury convicted R. Kelly in September on nine counts as prosecutors accused him of using his status as a celebrity to aid his crimes. They allege R. Kelly created a network of people at his disposal who targeted teenage boys, girls, and young women for his own sexual gratification.”

The five-week federal trial included testimony from witnesses who said they were physically and sexually abused by the singer. The court also heard from people who helped arrange the singer’s marriage in 1994 to Aaliyah when she was just 15 years old.