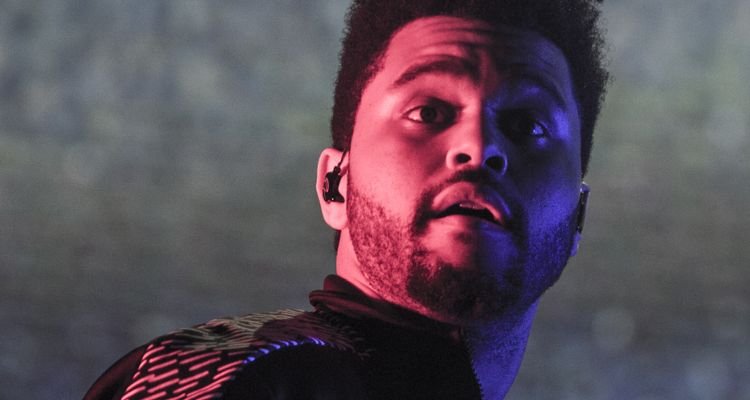 The opening night of The Weeknd’s “After Hours Til Dawn” tour is postponed due to a nationwide outage of one of Canada’s largest phone networks, Rogers Wireless.

The tour was to open at the former Skydome, now known as the Rogers Centre, the largest venue in The Weeknd’s hometown of Toronto. The Rogers Centre is named after and sponsored by the affected company, Rogers Wireless, one of Canada’s largest cellular network providers. Ironically, the outage left the venue nonfunctioning: the Rogers Centre is a cashless venue, and the wireless network processes all ticketing, concessions, and merchandise sales.

The outage began around 4:30 am ET, illustrating how much society now depends on cellular coverage as government and banking systems and countless businesses could not process transactions. All companies capable of functioning on a cash-only basis were forced to do so, while any cafe offering free WiFi was packed. Some of the lengthiest lines in downtown Toronto were for ATM use at unaffected networks.

In a message to fans on Instagram, The Weeknd addressed the tour problems, saying, “I’m crushed and heartbroken. Been at the venue all day but it’s out of our hands because of the Rogers outage. Operations and safety are compromised and I tried my absolute best.”

He continues: “This one hurts the most, and we will make this show happen, but unfortunately, not tonight. I know how long you’ve been waiting and how hard a lot of you worked to make it to the show and experience this special moment with me. I can’t wait to see you all.”

A statement from Live Nation, the tour promoter, says, “The Weeknd was onsite and ready to play, but due to the nationwide Rogers network outage, the show planned for this evening at Rogers Centre will be postponed as the venue’s operations and infrastructure are not possible until full service is back. Please hold onto your ticket. Updates on a new date coming soon.”

Recently, Canadian Public Safety Minister, Marco Mendicino, said that the country’s government was on “high alert” for cyberattacks, particularly by Russia, in the wake of the hostile international relations brought on by the war in Ukraine.