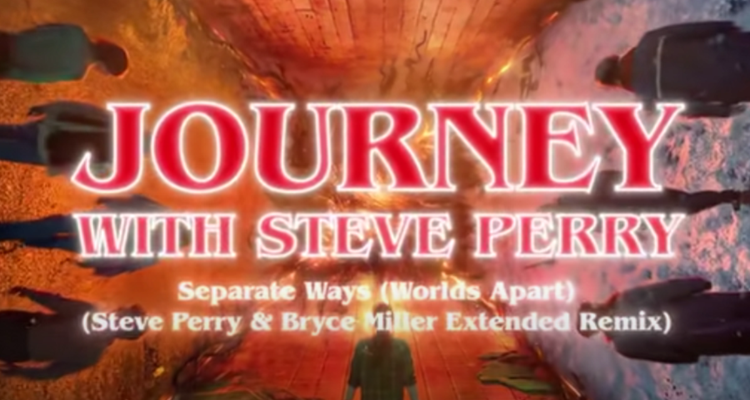 The astronomical resurgence of Kate Bush’s “Running Up That Hill” after its appearance on Netflix’s Stranger Things is evidence that a show’s soundtrack can become just as iconic as the show itself. With the release of the final two episodes of Stranger Things’ fourth season earlier this month, Legacy Recordings unveiled the complete soundtrack in physical and digital forms.

“I was stunned at how cool it was,” Perry tells Variety of the original remix. “I found out that Bryce Miller and Troy MacCubbin had created it and told them how much I loved it. One week later, I had an idea for an extended version, so I called Bryce and we assembled our extended remix. Being a huge fan of the show, having my music on the soundtrack made me very happy! I truly love both these remixed versions as much as I do the original recording from the Journey Frontiers record.”

Notable additions to the soundtrack from the season’s final two episodes include Metallica’s “Master of Puppets,” Siouxsie and the Banshees’ “Spellbound,” Rick Derringer’s “Rock and Roll, Hoochie Koo,” James Taylor’s “Fire and Rain,” and Moby’s “When It’s Cold I’d Like to Die.”