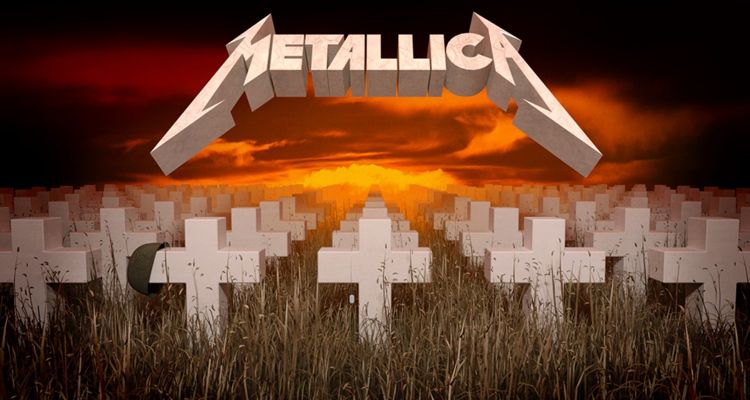 Metallica’s “Master of Puppets” — released more than 36 years ago — is rapidly rising up the Spotify Top 50 USA chart following its Stranger Things appearance.

Netflix is now proving to be quite the catalog kingmaker — though topping Kate Bush is a tall order. While the “Master of Puppets” is enjoying a huge burst in popularity thanks to its recent Stranger Things feature, its rise has been slower than Bush’s chart-topping resurgent hit “Running Up That Hill.”

Metallica’s song is used as a plot point in the story rather than just musical backing. Following the July 1st premier of the final two episodes, “Master of Puppets” surged on streaming services nearly 400%.

Nora Felder, the Music Supervisor for Stranger Things, says she expected the renewed interest in the metal song. “After the lightning bolt effect that happened with ‘Running Up That Hill,’ I did have an inkling this could resonate in a big way,” Felder told Billboard about the feature. “I knew Stranger Things fans would adore this new exciting character, Eddie Munson, and by default embrace his song.”

Metallica is more than happy to be featured, even as “Master of Puppets” enters the top 10 of the Spotify Top 50 USA chart. The band posted about the feature and Eddie’s character on Instagram. “It’s an incredible honor to be such a big part of Eddie’s journey and to once again be keeping company with all of the other amazing artists featured in the show.”

At the time of writing, “Master of Puppets” has achieved the #10 spot on the Spotify Top 50 USA chart. Kate Bush’s “Running Up That Hill” remains in the #1 spot — both on the USA chart, the Global ranking, and other national Spotify Top 50 charts.

Not everyone is happy that new fans are discovering their favorite bands. In the time-honored tradition of gatekeeping, old Metallica fans took to TikTok and YouTube to admonish those who only discovered the music through Stranger Things.

“I’m sorry Metallica for all the fake Stranger Things fans, love ya,” one fan wrote on the band’s official TikTok page. Metallica officially responded to this fan to keep the gate open. “FYI – EVERYONE is welcome in the Metallica family. Whether you’ve been a fan for 40 hours or 40 years, we all share a bond through music. All of you started at ground zero at one point in time.”