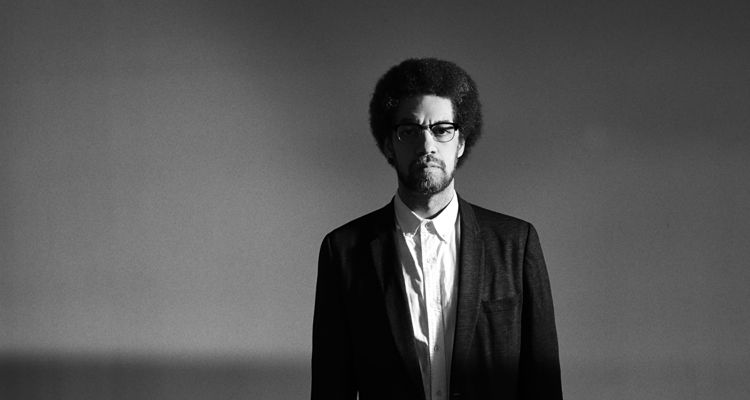 Brian Burton (Danger Mouse) is widely recognized as one of the most versatile artists in music today. His projects have spanned a diverse range of styles – from the groundbreaking pop/hip-hop fusion of Gnarls Barkley, including the 2006 smash hit “Crazy” and Grammy-winning album St. Elsewhere – to his renowned indie duo Broken Bells and their self-titled debut, featuring “The High Road” and “The Ghost Inside.”

In the last several years, Danger Mouse has directed his focus toward his work as a producer. He quickly amassed an expansive list of collaborators, including Beck, Gorillaz, the Black Keys, U2, Red Hot Chili Peppers, A$AP Rocky, Norah Jones, and Adele. He has achieved 24 Grammy nominations, and six Grammy wins, two Golden Globe noms, and a Golden Globe win for Best Original Song.

“Danger Mouse is not only a brilliant songwriter, but a true innovator who pushes creative boundaries and challenges listeners to think outside the box,” says Jon Platt, Sony Music Publishing Chairman & CEO. “We look forward to working alongside Brian and his team in this new phase for his career.”

“Brian is a living legend, and one of the most pioneering songwriters and producers of this century,” adds David Ventura, President & Co-Managing Director, U.K., SVP International, Sony Music Publishing. “It is a real honor for all of us at SMP to have this unique chance to be working with him and Jeff, his manager.”

“We are beyond delighted to be working with Danger Mouse,” adds Alex Sheridan, Catalogue, U.K., Sony Music Publishing. “Through his artist projects, production, and songwriting he has proven himself as one of the great collaborators of our time. By working across his esteemed catalogue – and looking forward to what will be a tremendously exciting period of his career – we want to help him build upon the legendary status he has earned so far.”

Burton’s first worldwide cultural takeover was the 2004 release of The Grey Album. He went on to form Gnarls Barkley with CeeLo Green, which led to the chart-topping albums St. Elsewhere in 2006 and The Odd Couple in 2008. In 2009, Danger Mouse joined forces with James Mercer of The Shins as Broken Bells, known for their debut EP Meyrin Fields and second album, After the Disco.