Is BTS Breaking Up or Not? Member J-Hope Says They “Didn’t Mean It” After All 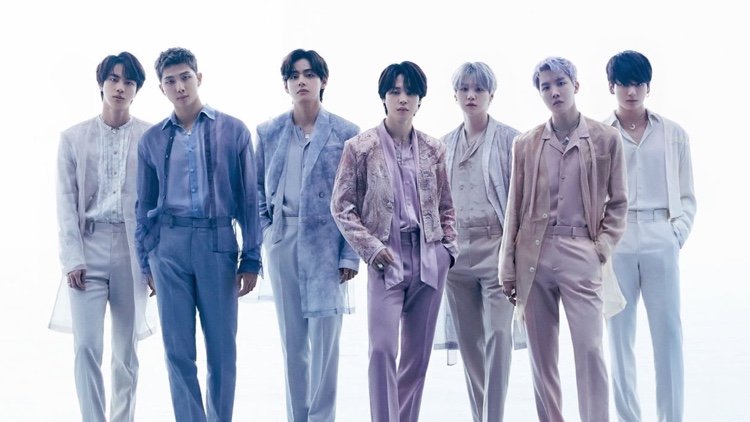 After a decade-long run, BTS announced plans to take a break and pivot to the second chapter of their respective careers—solo albums. But is BTS really breaking up? In a recent interview — and latest walk back — band member J-Hope said the band “are definitely not on hiatus.”

Universal Music’s Geffen Records were to release BTS members’ solo albums after the members had clarified that “BTS will become stronger that way.” But now, BTS may have ‘rethought’ the decision to break up.

After news of the K-Pop band’s breakup sent shockwaves around the world, BTS’ management company and agency Hybe suffered a massive fall in market cap—nearly $2 billion. That was a crushing blow, and exposed a serious lack of talent diversification at Hybe. But events that followed appear to have changed the trajectory and implications of BTS’ decision.

Now, it appears that the Seoul-headquartered Hybe has implemented some damage control by claiming that the band’s hiatus news was “taken out of context” and only spurred “unnecessary drama and misunderstandings.”

BTS’ now-infamous hiatus announcement also followed reports that members of the band were duty-bound to serve in the South Korean military. This service is a mandatory requirement for all Korean male before a certain age, and it isn’t clear whether the musicians would receive a waiver due to their star status and GDP contribution.

It’s worth noting that mandatory military service was once a requirement in the US — back in 1958, Elvis Presley had to serve in the military despite being a superstar icon. High-flying athletes and entertainers were also forced to serve, regardless of the net losses career-wise.

Within the wobbly BTS world, the Hybe agency market crash, subsequent Disney partnership, and South Korean military service expectation, the unfolding events are now embellished by the latest narrative that the group is not “putting a stop on BTS group projects.”

It appears as if the Kpop sensation is either backtracking on their original decision or didn’t mean it in the first place.

In an interview with Variety, BTS member J-hope sat down to discuss his ‘old-school hip-hop’ solo album Jack In The Box. In the chit-chat, he made clear that the group is “definitely not on hiatus.” According to J-Hope, “there was a little bit of loss in translation as we conveyed that message.”

J-Hope also emphasized BTS’ bolstered future, saying, “we’re on the verge of starting chapter two for BTS—and we will definitely be working on group projects as well as solo projects.” The rapper hoped there was “no misunderstanding about where we are going and what kind of directions we’re taking as a team.”

One can’t help but recall the June 14th FESTA dinner in which BTS first announced this bewildering “hiatus.” Band members had spoken tearfully about their ‘break,’ making clear that it might be a while before the group gathered again in front of cameras.