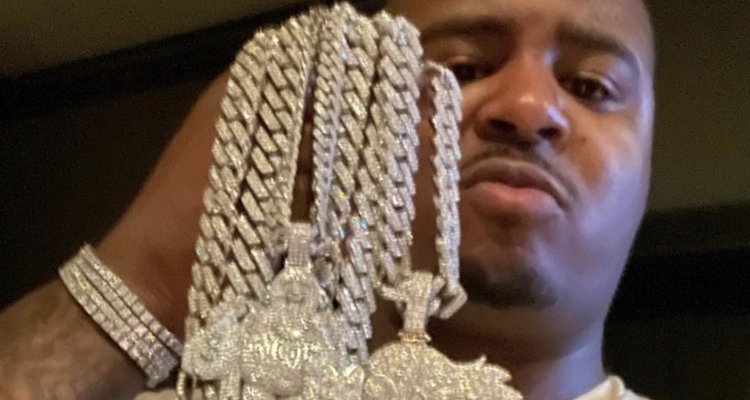 Live Nation has officially responded to negligence and wrongful death lawsuits filed by the Drakeo the Ruler estate, which claimed that the promoter and others had failed “to implement proper safety measures” at the 2021 festival where the rapper was murdered.

Drakeo the Ruler’s family levied a trio of firmly worded complaints – one of which was filed by Caiden Caldwell, the “Impatient Freestyle” creator’s only child – against Live Nation. As mentioned, the Los Angeles-born artist perished in late December of 2021, after being attacked backstage at Live Nation’s Once Upon a Time in LA festival.

A large number of individuals rushed and stabbed Drakeo the Ruler (full name Darrell Caldwell), according to accounts of the deadly incident. The 28-year-old was then transported to a local hospital, where he succumbed to his injuries (including at least one neck wound) about four hours after the violent assault, per reports. Predictably, the remainder of Once Upon a Time in LA was immediately canceled, and police have yet to arrest any suspects in the murder.

Regarding a possible motive, however, the lawsuit from Drakeo the Ruler’s son reiterated that the rapper had spent three years in jail due to a “false allegation” concerning his alleged involvement “with the murder of a member of the bloods gang.”

While the So Cold I Do Em 2 artist “was acquitted of all charges” and “exonerated of having any involvement whatsoever with the murder,” the suit claimed “it had been widely known to the public” that “certain members of the bloods gang had rejected the acquittal, and sought to exact ‘street justice.’

“Although Mr. Caldwell faced the constant threat of death upon his life for a murder that he did not commit,” the lawsuit elaborated, “he continued to pursue his career by making meteoric gains, and capturing the admiration and respect of hip hop enthusiasts across the globe dropping hits such as ‘Flu Flamming’ and ‘Musty Freestyle.’”

Live Nation, the plaintiff said in the referenced wrongful death complaint, “knew or should have known that many” booked acts for Once Upon a Time in LA were “known to attract violent gang members and unruly crowds at their concerts and shows.” Additionally, the Ticketmaster parent company should have known that Drakeo the Ruler’s safety was at risk and bolstered its security accordingly, per his estate.

Now, Live Nation has pushed back against the claims it’s facing over Drakeo the Ruler’s murder, multiple outlets have reported.

The defendant company has specifically maintained that it didn’t have an obligation to prevent (or take steps to prevent) the attack, because no “similar incidents” had previously occurred at the Banc of California Stadium. Additionally, attorneys for Live Nation stated that neither Drakeo the Ruler nor his team had requested more security or formally disclosed the apparent threat posed by gangs.

Drakeo the Ruler’s family and legal team didn’t appear to have publicly addressed Live Nation’s response at the time of this piece’s publishing.