Apple Settles Earbuds Patent Dispute With Koss Out of Court 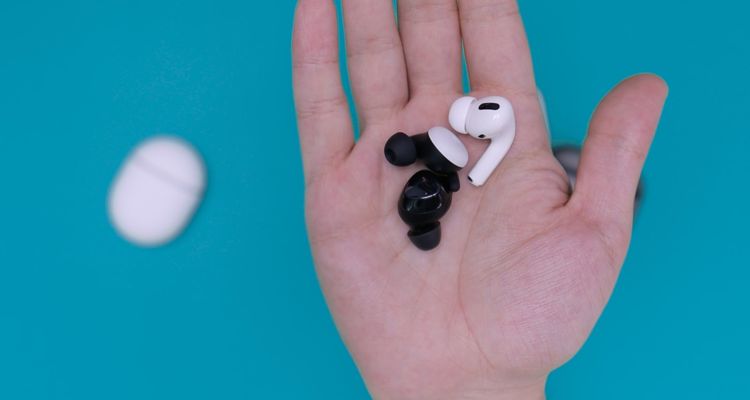 Apple has agreed to settle a lawsuit over a patent dispute with headphone manufacturer Koss.

The lawsuit was filed over Apple’s AirPod earbuds and its Beats headphones back in July 2020. That filing alleges that Koss began the development of a wireless earbud product in the early 2000s. But due to the economic situation post-2008, its true wireless earbuds never saw the light of day for consumers.

“Unfortunately, the economic reality of Koss’s market position did not permit it to bring its Striva-based product vision to the masses. In particular due to events abroad, Koss’s supply chain and customer base were thrown into upheaval in the late-200’s and early 2010’s,” the filing reads.

After Apple’s entry into the true wireless earbuds market with the AirPods, Koss informed the company of several of its patents it was infringing upon. Koss says it first met with Apple concerning patent infringement in 2017 and again four times. The trial for the case was set to begin on Monday, but both companies told the federal court that they had resolved allegations of infringement.

U.S. District Judge Alan Albright dismissed the case with prejudice the same day – meaning it cannot be refiled. Neither Apple nor Koss provided any details about the settlement. Apple isn’t the only competitor Koss went after following the rise of the true wireless earbuds market. Bose and Skullcandy have also been sued by Koss and those cases are now pending in other courts.

According to the 2020 filing, Koss asked for royalties from the sales of AirPods and wireless Beats headphones in the Apple case. Apple’s position was that it did not infringe on any patents held by Koss because those patents were invalid.

The company also filed a counter-suit against in San Francisco courts, alleging the original complaint included confidential information about the licensing negotiations the two companies were engaged in.

The new filing suggests both companies have settled “all matters in controversy between them.”