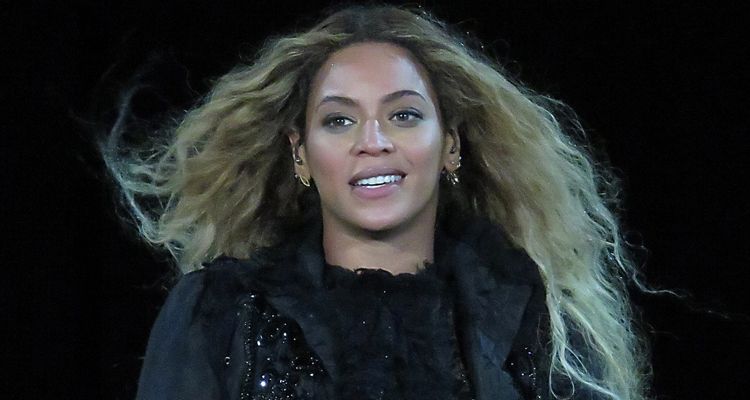 Beyonce updates the lyrics of her song “Heated” following complaints of “ableist language” — the same language used by Lizzo just months before.

Days after the debut of her long-awaited latest album, Renaissance, Beyonce will update the lyrics of one of its songs, “Heated.” The change follows criticism from disability rights advocates for her use of the term “spaz,” which has seen use in the past as a derogatory slur.

“The word, not used intentionally in a harmful way, will be replaced,” says Team Beyonce in an email.

“Heated,” the song in which the offending word appears, is heavily influenced by dancehall events. The singer uses “spaz” and “spazzin'” in a portion of the song designed to remind the listener of a freestyle. But unknown to many in the US, the term comes from spastic diplegia, a form of cerebral palsy that causes motor impairments in the limbs.

In June, singer Lizzo removed the same lyric from a song after receiving similar criticism for its use. In response to the complaints, Lizzo promptly changed the lyrics to her song, “Grrrls,” and released a statement that “this is the result of me listening and taking action.”

Australian writer and disability advocate Hannah Diviney tweeted about Lizzo’s use of the word at the time, explaining that to a person with cerebral palsy like hers, spasticity refers to “unending painful tightness” in her legs.

Following Beyonce’s use of the word, Diviney wrote in a piece published in The Guardian that her “heart sank” upon hearing it.

“I thought we’d changed the music industry and started a global conversation about why ableist language — intentional or not — has no place in music,” Diviney says. “But I guess I was wrong because now Beyonce has gone and done exactly the same thing.”

“Here we are again,” tweets Scope, a Britain-based group that campaigns for equality for people with disabilities. “Disabled people’s experiences are not fodder for song lyrics. This must stop.”

Weird Al made a similar mistake with his use of the word “spastic” in 2014’s “Word Crimes,” a parody of Robin Thicke’s hit, “Blurred Lines.” The recurring theme of songs that use the term coming predominantly from artists based in the US — where it is widely unrecognized as a derogatory word — is not lost on many disability rights advocates.