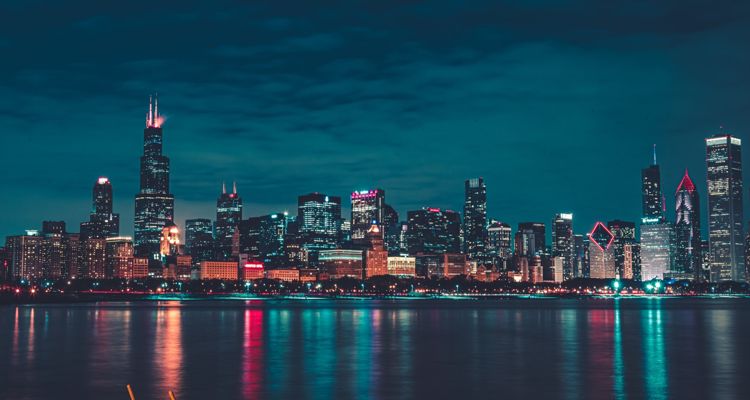 A contract between C3 Presents and the city of Chicago calls for the Chicago Park District to receive a share of all C3 revenue streams, depending on total festival revenue. Those revenue shares range from 5% to 20%. Lightfoot said that Lollapalooza is a “significant economic driver” for the city and one of the most iconic summer festivals.

“I am thrilled to come to this agreement that will ensure Lollapalooza is here to stay for the next decade,” Mayor Lightfoot says in a press release. “Bringing music, culture, and joy to both residents and tourists for the years to come. I thank C3 Presents and our partners who made this agreement and famous festival possible.”

As part of the contract, the maximum number of attendees for Lollapalooza cannot exceed 115,000. C3 Presents must also provide annual reporting on items like presenting local Chicago artists and hiring minority and women-owned business subcontractors. Since 2010, Lollapalooza has generated more than $2 billion for the Chicago economy, according to economic development firm AngelouEconomics. In 2021 alone, Lollapalooza contributed $305.1 million to the city.

The contract mandates Lollapalooza Chicago to stay in Grant Park for another ten years. It also offers the option of a potential five-year extension. Estimates suggest the new deal could see Chicago generate more than $4 billion in revenue from the future financial impact of keeping Lollapalooza in the city for another decade. Not everyone is happy about the changes, though.

Some youth activists protested the festival’s curfew that applies to some and not others. Chicago says the curfew is a way to crack down on crime in the area. “If you have a ticket for Lollapalooza – general admission or otherwise – then you don’t have to abide by that curfew, which instantly struck me as really weird,” Isaiah Pinzino told CBS News.

Pinzino and other activists stood outside the festival to protest the city’s 10 pm curfew for non-ticket holders. A lawyer representing the activists sent a letter to the city calling it unconstitutional. The city has not responded to requests for comment on the letter.