Senior’s Ostrogoth, Pt. 1, Speaks to the Inner Ostrogoth in All of Us 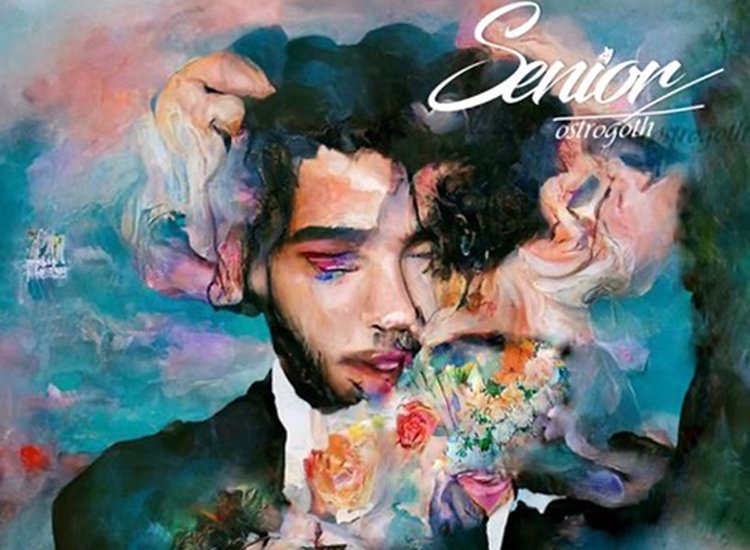 James William Awad, better known as the musical artist Senior, can find inspiration all around him for his music.

After being called an “Ostrogoth” by the Canadian Prime Minister in reference to a party on a plane to Mexico, Senior took the term literally — creating an album centered around the connotation that he is an “Ostrogoth.” Spotify listeners agree, streaming hundreds of thousands of song in the first week — setting the music industry ablaze with Senior’s artistic talents.

Ostrogoth, Pt. 1 was released on August 5, 2022, and is a 15-track album featuring collaborations with Lil Baby, Rick Ross, Gucci Mane, YK Osiris, and A Boogie Wit da Hoodie. The album was produced by one of the top record producers in the world, ATL Jacob, and it has already become an instant success.

In “Don’t Judge Me,” A Boogie Wit da Hoodie is featured alongside Senior. It has topped Senior’s track listens with 209,000 listeners. Together, they spin lyrics like:

“Switching up my rides
Me versus myself the same place at different times
You can tell I’m from New York because my shoes always untied
Bezel 41, it cost a ticket, okay I’m fine”

The art he expresses through his music makes it much easier for fans to relate, which has already sent Ostrogoth, Pt. 1 trending on the music streaming platforms. Senior has already seen 338,000 listeners for his album just 10 days after its release, and it has been added to 37,000 playlists in the last week alone.

Senior is already planning for his next album, an extension of this new release, entitled Ostrogoth, Pt. 2, and is already working on collaborations with Gunna, Lil Keed, Nav, and 42 Dugg, which has already been recorded. Ostrogoth, Pt. 1 is Senior’s third studio album, following break & tell (2021) and his first album, I Feel Better Alone (2020). For his fourth album, Senior plans to bring the same high-quality producing style of ATL Jacob, showcasing his art in a way that fans can appreciate.

Following the perceptions of the party on the plane and the words of the Prime Minister, Senior has used his music to deal with the frustrations and set a course that leads to success – including a track entitled “Ostrogoth,” where he talks about both entities by name. Even though he has learned a lot from the experience, he is using his “Ostrogoth” attitude (as observed by the Prime Minister) and his music to move past it to achieve success. He lets them know that he is moving on and moving forward, making money, using his lyrics: