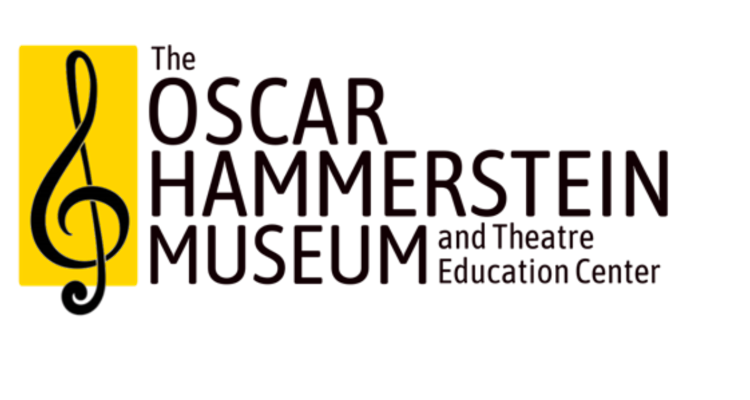 Theatre lovers from far and wide gathered in Buckingham, Pennsylvania, for an exclusive gala on July 11 to support the Oscar Hammerstein Museum and Theatre Education Center (OHMTEC). The nonprofit OHMTEC’s goal was to raise enough funds to purchase Oscar Hammerstein II’s Pennsylvania home, the historic Highland Farm, where the Hammerstein family lived for the last 20 years of Oscar’s life. The gala, “Broadway Sings the Sound of Hammerstein,” raised $165,000 and took place at The Inn at Barley Sheaf Farm, the former estate of playwright and director George S. Kaufman.

More than 200 supporters from across the country attended the event. Prominent guests included Oscar’s grandson Will Hammerstein and Oscar’s granddaughter and member of OHMTEC’s Honorary Advisory Board, Melinda Mathias Walsh.

Also in attendance was Sam von Trapp, member of OHMTEC’s Honorary Advisory Board and grandson of Baroness Maria von Trapp — the same von Trapp family who had inspired Rodgers and Hammerstein’s much-beloved musical, The Sound of Music. Sam von Trapp also provided beer for the event from the family’s von Trapp Brewing in Stowe, Vermont.

More than seventy businesses and individuals came together in support of OHMTEC’s fundraising campaign to buy, restore, and preserve Highland Farm to honor Oscar Hammerstein’s work and legacy. Highland Farm was where Hammerstein forged his partnership with Richard Rodgers and inspired many of the pair’s most famous works, including The Sound of Music, The King and I, Carousel, Oklahoma!, and South Pacific.

“We are extraordinarily grateful for the entire community’s support of this important historic project,” says Greg Roth, president of OHMTEC’s board of directors. “When we see the breadth of support, particularly from the local community, but also throughout the southeastern Pennsylvania/New Jersey region, and with donations coming in from all over, you realize the depth of meaning Oscar Hammerstein’s home has for our country and indeed the world.”

Roth continues: “As successful as this event was, we still have work to do to raise $1 million necessary to purchase the property and further to renovate the house as a museum and build the theatre education center. We invite all who love Oscar Hammerstein’s music and admire his legacy of mentorship and social activism to donate to make this dream a reality.”

Through fundraising efforts, grants, and private donations, including the $165,000 from the gala event, OHMTEC has raised nearly $1 million toward purchasing Highland Farm.