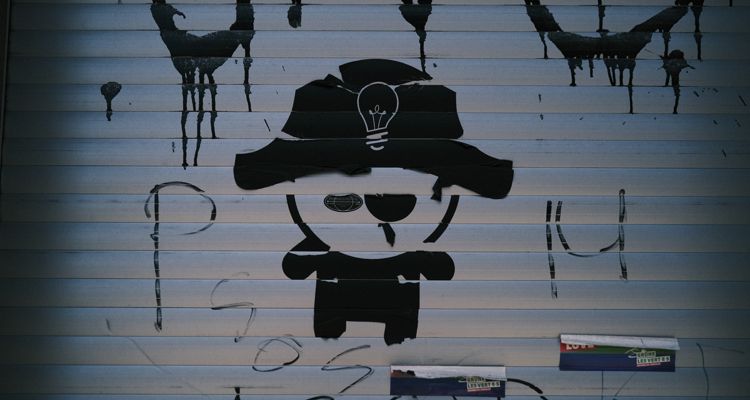 Dutch anti-piracy group has revealed it has taken down 349 illegal pirate sites in 2021.

These sites range from streaming portals, illegal IPTV operators, and open directories for torrents. The Dutch regulator focuses on all forms of illegal supply, regardless of the technology used. That includes targetting torrenting sites, cyberlockers, Usenet, IPTV, and other websites or social media that link to infringing content.

BREIN says torrenting remains the most popular protocol for pirates, but cyberlockers and illegal IPTV subscriptions are on the rise for audiovisual content. Sites that host links to torrent content mostly generate revenue through advertising and VPN affiliate sales. Cyberlockers and Usenet providers offer premium subscriptions for faster downloads.

BREIN says for enforcement, it looks at providers and intermediaries like hosting providers and access providers, payment services, advertisers, and search engines. “The blocking of access to the illegal BitTorrent site The Pirate Bay has led to a decrease of more than 95% in Dutch visits,” the report states. BREIN is focusing on obtaining blocking orders against a handful of other popular illegal piracy sites.

The policy of the Dutch government is that rightsholders are primarily responsible for the enforcement of their intellectual property. Those rights holders have set up the BREIN foundation for this purpose. Criminal investigation and prosecution against perpetrators is a last resort, and no announcements are made about ongoing investigations.