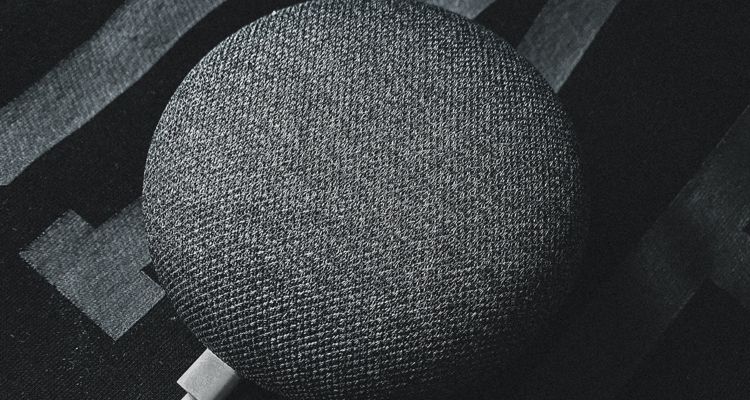 The move follows Sonos’ successful lawsuit against Google for at least five Sonos patents. As a result of that lawsuit, Google had to change the way its Chromecast and Android devices managed volume controls. Now Google appears to be hoping to cripple Sonos’ ability to offer voice control for its speaker groups.

The lawsuits claim that Sonos’ Voice Control feature for its speakers infringes on seven patents related to Google Assistant technology. Sonos first introduced the new technology in May 2022. Following news of the lawsuit, Sonos’ Chief Legal Officer Eddie Lazarus released a statement calling the new lawsuits an “intimidation tactic designed to retaliate against Sonos for speaking out against Google’s monopolistic practices, avoiding paying Sonos a fair royalty for the roughly 200 patents.”

A Google spokesperson told Reuters that Sonos “started an aggressive and misleading campaign against our products at the expensive of our shared customers.” Google is also filing a relevant complaint with the International Trade Commission (ITC).

According to the lawsuits, Google has made its Google Assistant software available to Sonos for years. The lawsuits also say that Google’s engineers helped Sonos engineers implement the voice-recognition technology on Sonos devices. An unspecified amount of money damages are requested, along with an order to block Sonos’ alleged infringement of Google’s patents.

Google says Sonos’ current speakers infringe on a variety of its patents related to “enabling voice assistant technology and providing improvements to the efficiency, reliability, and durability of voice-controlled and battery-powered devices.”

Both Patrick Spence, CEO and Eddie Lazarus, CLO have spoken in front of Congress about Google’s monopolistic practices and antitrust issues. Sonos’ leadership spoke with Decoder and says the decision to sue Google wasn’t an easy one. “It got to a point where I didn’t feel it was constructive anymore and we needed to take action to both stand up for consumers and ourwelves as well,” Spence told the podcast. “We have over 1,000 patents. Google, I think, infringes over 150 of those today.”