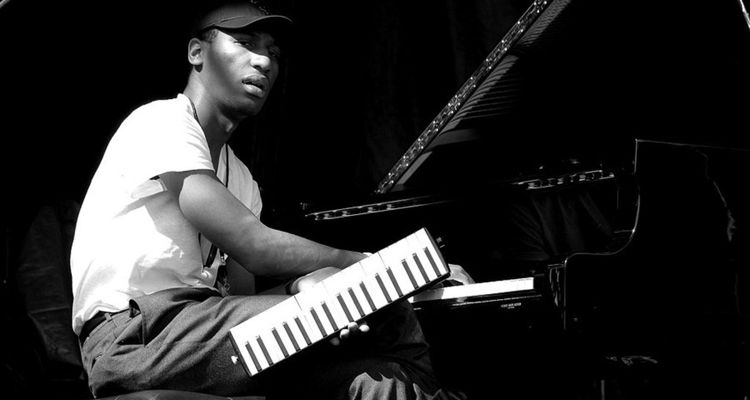 Jon Batiste has announced he is departing ‘The Late Show with Stephen Colbert’ after seven years.

The bandleader of ‘The Late Show’ won several Grammys at this year’s awards show. “We’ve been so lucky to have a front row seat to John’s incredible talent for the past seven years,” Colbert said on his show announcing Baptiste’s departure. “But we’re happy for you, Jon, and I can’t wait to have you back on as a guest with your next hit record.”

Louis Cato served as interim bandleader this summer as Batiste took a break. Cato will take over permanently when the show returns for its eighth season. Batiste and his band Stay Human were chosen as the house band for Stephen Colbert’s ‘Late Show’ in 2015.

Batiste won five Grammys this year thanks to his work on Pixar’s ‘Soul.’ He also won a Golden Globe for the music alongside Trent Reznor and Atticus Ross of Nine Inch Nails. The trio also earned the Academy Award for Best Original Score. Batiste, Reznor, and Ross also took home the Grammy for Best Score Soundtrack for Visual Media.

“It has been one of the great honors of my life to work on this show, alongside some of the most talented musicians and creatives I know, “Louis Cato said in a statement about taking over the bandleader position. “Watching and learning from both Jon and Stephen for these past seven years, I’m genuinely excited to continue the tradition of excellence they’ve established.”