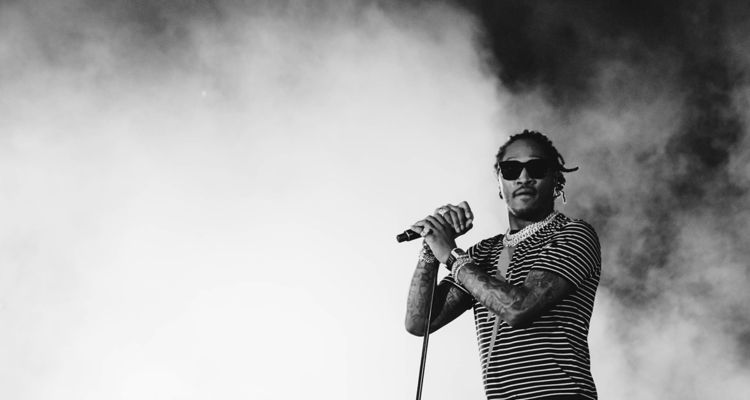 Megan Thee Stallion reveals Future got $250,000 for his guest rap appearance on “Pressurelicious.”

During an interview with the LA Leakers on Power 106 Los Angeles, Megan admitted to the price tag. She says a female rapper asking a popular male rapper to guest spot could go several different ways. “I had the beat for ‘Pressurelicious’, right? I recorded the song, and I recorded it one way. And I’m like, ‘You know what? This would really sound hard if Future was on it.”

“So I feel like being a woman in the industry, reaching out to a man trying to get a feature is always going to be a task. You never know what to expect,” Megan continues. She says she reached out to Future’s team about his price for the feature. “They was like, ‘Okay, 250. He wants $250K.’ I was like, ‘Okay, bet. Somebody go pull $250,000 out of the bank and go drop it off to Future and tell him I need the verse before he leaves.”

Megan reveals her team initially objected to the deal, but she went through with it. In the end, Future delivered on his end of the deal and sent back a seven-minute beat with a full rap, which Megan chopped to create the final version of “Pressurelicious,” which you can hear below.

Megan Thee Stallion says Traumazine is about dealing with yourself after years of suffering trauma. “I feel like I wrote it as a letter to me, a letter to my mom – I didn’t even write these songs as regular songs, I wrote them like diary [entries]. It’s different,” she says of the effort. Megan Thee Stallion has also alluded this will be her final album with 1501 Certified Entertainment.

“Y’all know I always have problems with dropping my music under this label, all these games and having to go to court just to put out my art has been so stressful,” the rapper tweeted on August 10. “Thank you hotties for rocking with me through the bullshit. We almost out! Let’s stay focused and run this last one up!”