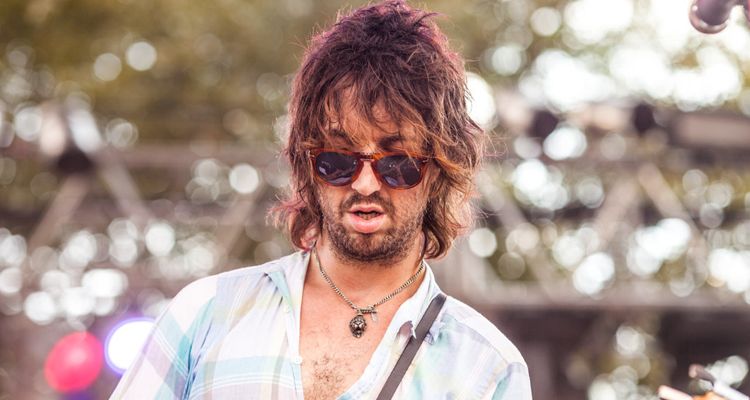 Arthur argues that the newspaper’s use of the term ‘anti-vax’ was defamatory in nature. Arthur says he has opposed COVID vaccines and vaccine mandates but has not expressed opposition to vaccines in general. On August 19, the L.A. Times published a piece with the headline, “He was a celebrated singer-songwriter with famous fans. Then he started posting about the vaccine.”

The word ‘anti-vaxxer’ doesn’t appear in the body of the article about Joseph Arthur, but it does appear in the URL slug. Arthur’s lawyer, Steven S. Bliss, argues that the article is misleading to readers who assumed Arthur was against all vaccines rather than just the COVID-19 vaccines. The $25 million defamation lawsuit claims that the article has led Arthur to be shunned in the music community.

“The article impugned Arthur’s professional integrity and exposed him to hatred, contempt, ridicule, or obloquy as someone who was against all vaccines,” the lawsuit reads. “Publication caused him to be shunned and avoided.”

“The article severely injured Arthur in his occupation as a musicians, leading directly to the cancellation of multiple gigs. In addition to the pain, emotional suffering, insult, embarrassment, humiliation, and injury to reputation, L.A. Times’ publication caused career damage, loss of future earnings, and impaired and diminished Arthur’s earning capacity.”

The lawsuit places the blame for cancelled gigs and the end of a distribution deal at the L.A. Times’ feet. Arthur released a protest song called “Stop the Shot” shortly before the Los Angeles Times piece was published. One example included in the lawsuit includes a cancellation email from Jammin’ Java, a well-known club in the D.C. Virginia area. The club representative wrote:

“We have been getting a lot of pushback, emails and such from both staff and customers after that article came out about vaccine an mask stuff. It’s not what we want to do, but it’s what we have to do. As a venue right now, we can’t do anything that would make staff or patrons feel unsafe, as so much of the game we are playing right now is about ‘peace of mind.’ I hope you understand.”

The lawsuit also claims the L.A. Times put his infant daughter in danger by using her in its headline image. The defamation lawsuit seeks $25 million in damages and court costs to be assessed after a trial by jury.