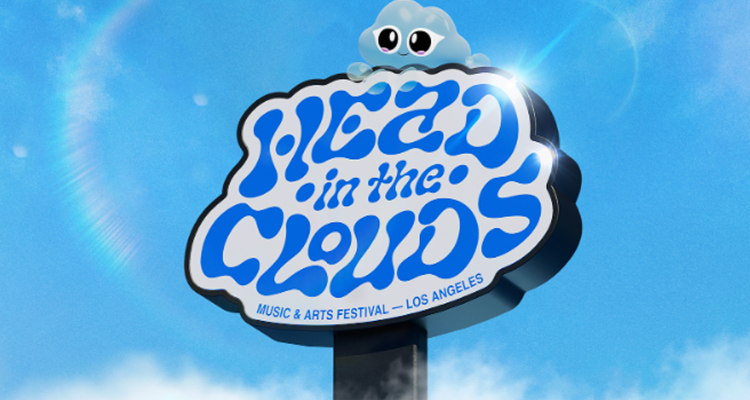 Head in the Clouds Festival 2022 announces an Amazon Music global livestream for the second consecutive year on August 20 and 21.

Amazon Music will stream 88rising and Goldenvoice’s 2022 Head in the Clouds Festival for the second consecutive year. Fans can watch select sets from the festival live on the Amazon Music app, the Amazon Music Twitch channel, and Prime Video on Saturday, August 20, and Sunday, August 21. The official 2022 festival merchandise collection will be available through the Amazon Music livestream and 88rising’s online store.

88rising is a global music and media company proudly representing the best of Asian talent. The company has had many firsts in the United States: The first to have an Asian artist top the Billboard R&B/Hip-Hop Charts and Spotify’s Weekly Global Albums chart, the first to launch a nationwide all-Asian radio channel, and the first to launch an Asian-focused music festival. Head in the Clouds Music & Arts Festival is now in its fourth year.

In 2021, the company curated and executive produced the soundtrack to Marvel Studios’ Shang-Chi and the Legend of the Ten Rings, which features Marvel’s first Asian-American superhero. In 2019, 88rising was declared Label of the Year by the Chinese music streaming platform NetEase.

Goldenvoice is best known as the creator of the Coachella Valley Music & Arts Festival and Stagecoach: California’s Country Music Festival. Brookside at The Rose Bowl will host the 2022 Head in the Clouds Festival, where the company has exclusive booking deals.