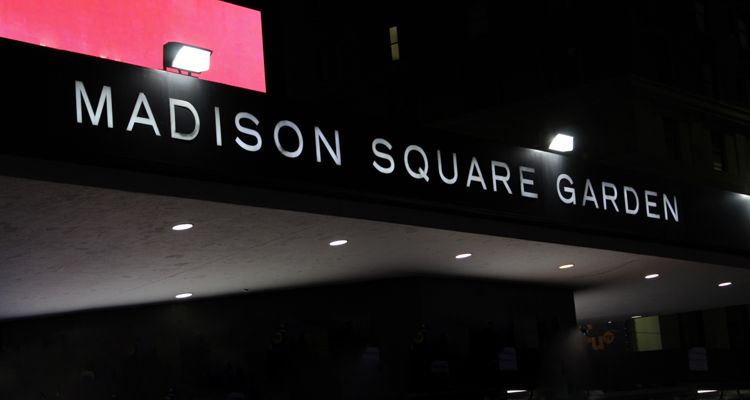 Madison Square Garden Entertainment reported financial results for the latest fiscal year that ended on June 30, 2022. The fourth quarter was highlighted by an expansive calendar of events at the company’s performance venues, resulting in impressive revenue gains compared with the previous year. That said, the company reports increasing operating losses this year.

“The past year demonstrated the resiliency of our business and the robust demand for our portfolio of live experiences,” says James L. Dolan, MSG Entertainment Executive Chairman and CEO. “We continue to make significant progress on the construction of MSG Sphere in Las Vegas, which remains on track to open in the second half of calendar 2023. We are also now exploring a potential separation of our live entertainment and MSG Networks businesses from MSG Sphere and Tao Group Hospitality, which we believe would best position the two companies to drive long-term value for shareholders.”

The company’s entertainment sector generated revenues of $179 million for the fourth fiscal quarter of 2022 — an increase of $147.9 million compared to the same period last year.