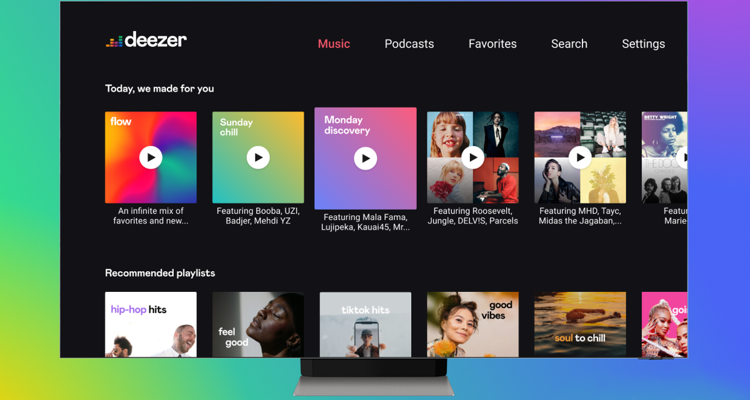 Deezer reports double-digit revenue growth for H1 2022, but its subscribers are down 2.9%.

Deezer CEO Jeronimo Folgueria says the music streaming company’s core audience of France continues to be its largest growth market. “Deezer’s growth has accelerated, and we are now back to double-digit growth,” Folgueria shared in a statement with investors. “We are particularly happy with the strong performance in France, where our subscriber base has grown sharply.”

“In the first half of 2022, we executed our strategy to focus the business on key markets, increased average revenue per user (ARPU), and greatly improved the efficiency of our marketing spend across all markets. Our B2B revenues grew again on the back of new deals, and the recently launched partnership with RTL in Germany should accelerate our B2B growth in H2 and beyond.” 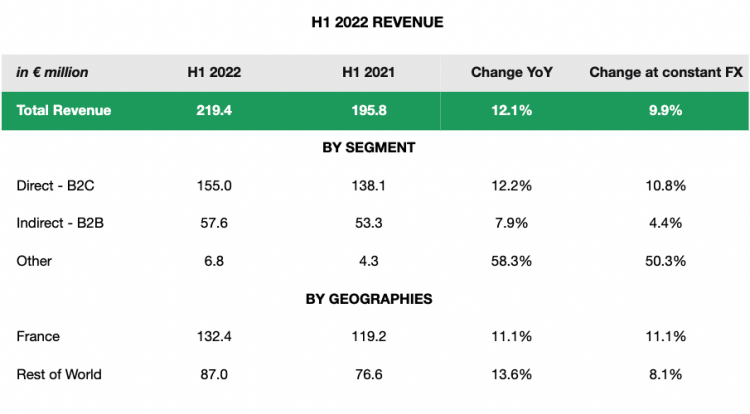 France recorded double-digit growth in the number of B2C subscribers, rising from 3 million to 3.3 million. Deezer attributes that growth to an increase in family mix and its continued acquisition funnel optimization. Deezer says it saw a lower churn rate than last year despite the price increases.

For the rest of the world, Deezer changed its strategy to focus on select key markets. This “led to a significant reduction of unprofitable spend in non-core long tail markets, therefore impacting the acquisition of new subscribers in these markets.”

Deezer says its lower subscribers for H1 2022 was also impacted by its decision to exit the Russian market. The company saw a 2.3 million decrease in subscribers, or -18% subscriber growth. The total number of subscribers decreased slightly by 2.9% to 9.4 million as of June 30, 2022, compared to 9.7 million on June 30, 2021.