The Local Radio Freedom Act Has Majority Support in the House, NAB Says — Major Labels Fire Back Against ‘Meaningless’ Measure 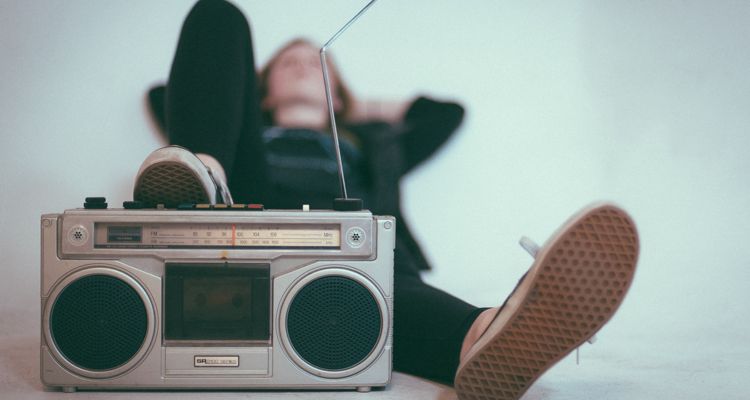 The National Association of Broadcasters (NAB) has announced that the Local Radio Freedom Act is now backed by a bipartisan majority in the House of Representatives.

The National Association of Broadcasters, which represents stateside radio and television broadcasters, touted the support for the Local Radio Freedom Act in a formal release today. For background, terrestrial radio stations pay royalties only for the use of underlying compositions – not recordings – in the U.S.

Stemming from the pre-streaming (and pre-internet) era when radio was the chief promotional force behind music, the model is decidedly advantageous for station owners at present – hence the NAB-spearheaded effort to keep the current framework in place. To be sure, the Local Radio Freedom Act simply opposes the imposition of “any new performance fee, tax, royalty, or other charge” on local stations.

As mentioned at the outset, most of the House of Representatives has judged the measure – which labels are for obvious reasons opposing – to be a safe political play. 222 representatives and 28 senators have cosponsored the legislation, per the NAB, which has managed to garner majority support for the resolution in the House for several years running.

Appearing to encompass legislators from across the political spectrum, the backing from this bipartisan collection of 250 lawmakers will be enough to keep the competing American Music Fairness Act from becoming law in the near future.

As its title suggests, the latter legislation would overhaul terrestrial radio’s royalty structure and compel station owners to pay recorded royalties. All manner of artists, companies, and organizations last year rallied behind a campaign for the bipartisan American Music Fairness Act – which the AFL-CIO supported through a resolution in June of 2022 – but needless to say, the initiative failed to generate the desired traction for the bill.

Notwithstanding the House’s majority support for the Local Radio Freedom Act, the Big Three’s musicFIRST Coalition, which says that it aims “to end the broken status quo that allows AM/FM to use any song ever recorded without paying its performers a dime,” pushed back against the NAB’s announcement with a statement from chairman (and former congressman) Joe Crowley.

“The National Association of Broadcasters and their Big Radio bosses like iHeart and Cumulus are crowing today about a meaningless accomplishment for the so-called Local Radio Freedom Act — a purely symbolic resolution that cannot become law or do anything for local radio stations,” Crowley said in part.

“Furthermore, the non-binding nature of this symbolic resolution means that it doesn’t prevent any of its cosponsors from also supporting the American Music Fairness Act. In fact, four lawmakers are cosponsors of both.

“In comparison, the American Music Fairness Act — a piece of actual legislation — would ensure that truly local stations pay less than $2 per day for all the music they want to play. The bill would provide these stations with the affordability and certainty they need to thrive into the future, while also finally ensuring that artists and music creators are paid for their hard work after decades of injustice,” continued the former legislator’s lengthy statement, which closed by touting the perceived momentum of the American Music Fairness Act.