Big Tone WrightSt Has Been Making Music Since He Was 13 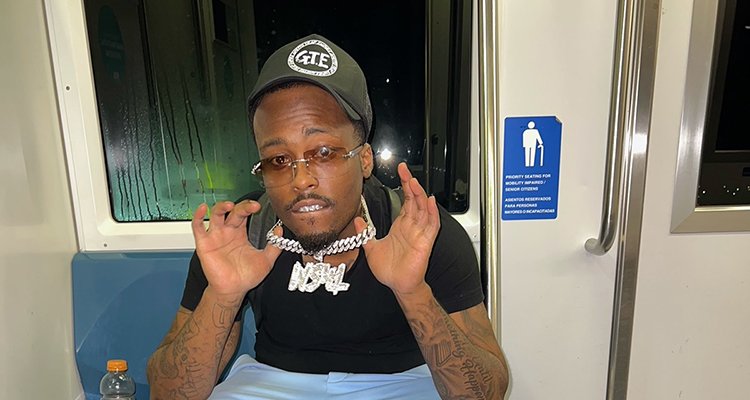 Milwaukee based hip hop artist Big Tone WrightSt has been making waves in the underground hip hop scene with his unique sound. The creative started making music at 13 years old and hasn’t looked back.

The artist’s humble beginnings in music were inspired by his dad and stepdad, who acted as early teachers of music. The artist started making music in an in-house studio, listening to what his father and stepdad were making. “My stepdad made beats and my dad rapped — I just looked up to those two,” explained Big Tone WrightSt.

What drives the upcoming MC to keep going more than anything is the support from his family. “Right now my younger brother and uncle want me to stay consistent more than anybody in my life right now,” said the artist.

Big Tone WrightSt just dropped a new album titled ‘August 8th’ and has plans to release even more music in the coming months.

You can listen to Big Tone on Spotify here. You can also follow the artist on Instagram here.