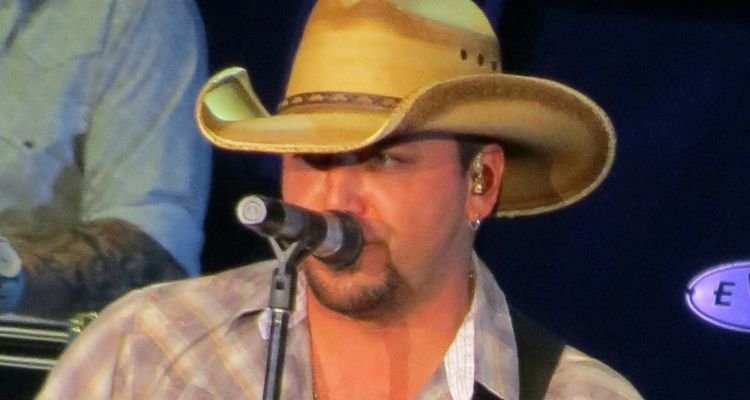 Country singer Jason Aldean abruptly lost his publicist this week. Speculation suggests comments made by his wife may have played a part.

The controversial Instagram messages weren’t cited as a reason for the departure. Instead, co-owner Tyne Parrish says The GreenRoom/Aldean relationship is no longer a good fit. “We aren’t the best people for the gig anymore, but will always be big fans of his music,” Parrish told Billboard. “He is one of the greatest entertainers in country music.”

GreenRoom represents some of the biggest names in country music, including Brooks & Dunn, Reba McEntire, Thomas Rhett, and many more. Jason Aldean had GreenRoom as his publicist for 17 years before this incident with the publicist helping him build relationships with national media. Brittany Aldean’s comments sparked a heated exchange with several other country music figures.

“I’d really like to thank my parents for not changing my gender when I went through my tomboy phase,” Aldean comments on the Instagram Reel of her applying makeup. “I love this girly life.” Following negative responses from several figures, Brittany Aldean went on Tucker Carlson’s Fox News show to defend herself.

“Advocating for the genital mutilation of children under the disguise of love and calling it ‘gender affirming care,’ is one of the worst evils,” Brittany Aldean continues on Instagram. “I will always support my children and do what I can to protect their innocence.”

“I’m advocating for children,” the country star’s wife says. “I think that children should not be allowed to make these life-changing decisions at such a young age. They are not mature enough; they should have parents who love them and advocate for them regardless. We have ages on everything. We have it for cigarettes, driving, military, voting, yet for some reason people think that we can led a child choose their gender so young? It’s very baffling to me.”

Brittany Aldean has debuted a Barbie-inspired t-shirt with the words “Don’t Tread on Our Kids,” in partnership with Chuck Wick’s wife Kasi. Maren Morris responded to the duo and dubbed the reference, ‘Insurrection Barbie.’