Young Artist Bionic Has Taken the Music Industry by Storm 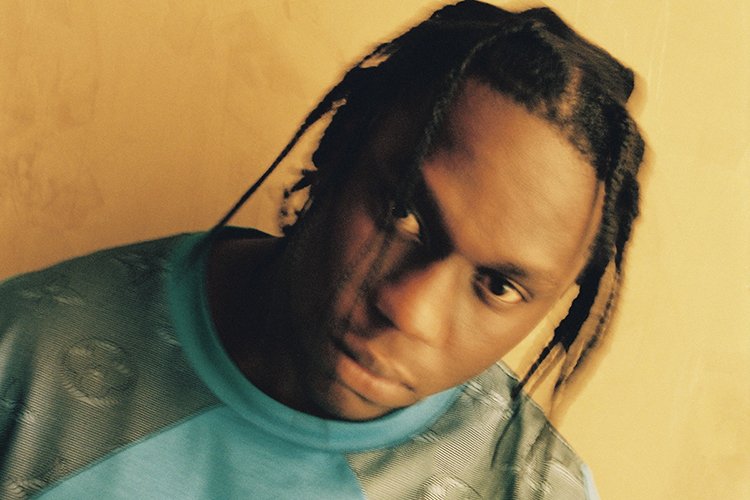 Being a passionate artist requires self-belief, persistence, and talent. There are many artists who are currently working towards making a name for themselves in the music industry. However, rapper, songwriter, singer, and music producer, Bionic has managed to learn from the opportunities at hand and become famous for his unique approach.

Bionic has been inspired by various established artists to create his own style of music. He has gained an appreciation for not only his music but also his fashion and craftsmanship. In a short time, Bionic has managed to accomplish a lot as a musician. His first single, “Change,” reached over 1.1M streams on Spotify.

Bionic is currently working tirelessly to release his next single. The detail he includes in his music makes his music stand out from the crowd, featuring his fashion sense and luxury brands like Louis Vuitton. Bionic is not only a dedicated artist but also a fashion enthusiast.

Collaborating and connecting with Louis Vuitton has helped him network and create a beneficial network. He is often invited to various LV events and loves to dress in the brand’s classic ensembles for these occasions.

Bionic has had the chance to jam with well-known artists such as Swizz Beatz, Alicia Keys, and Mr. Flower Fantastic as seen via his instagram @bionic. He was recently seen backstage during Alicia Keys’ world tour in Barcelona. These opportunities have helped him watch and learn to become a better artist. Bionic has worked with many well-known musicians such as Giggs, Martin Garrix, Stefflon Don, Jason Derulo and many more.

Setting objectives for the future is important, and Bionic has done that for himself. He aspires to make more music in the coming years and wants to become the best in the industry. He looks forward to changing many lives through his music. Bionic is also a big Hans Zimmer fan and wishes to create film scores one day as well.

A few other artists Bionic is inspired by are Quincy Jones, Pusha T, Labrinth, Pharell Williams, and Kanye. In the fashion world. He looks up to Virgil Abloh, who was a remarkable fashion designer. Bionic advises others to avoid distractions and remain consistent on their path to success.

Bionic is a firm believer in consistency and plans to keep pushing through challenging times. In 2020, he faced the worst days in his life when his father passed away. This was during the global pandemic, and the isolation made the pain worse. During this time, music came to his rescue and helped him heal.

Music has been an outlet for Bionic to express feelings, and he aspires to keep moving further in the music industry.

As a new artist in the industry, gaining 1.1 million streams for his first single was an achievement. This milestone proves that Bionic is set to become a music mogul in no time.

Bionic’s upcoming release will be a game changer for his career and help him reach an even wider audience. He has made the most out of the opportunities he has received so far, which will lead him to further success.