Ivan Brooks Looks To Continue His Momentum This Fall 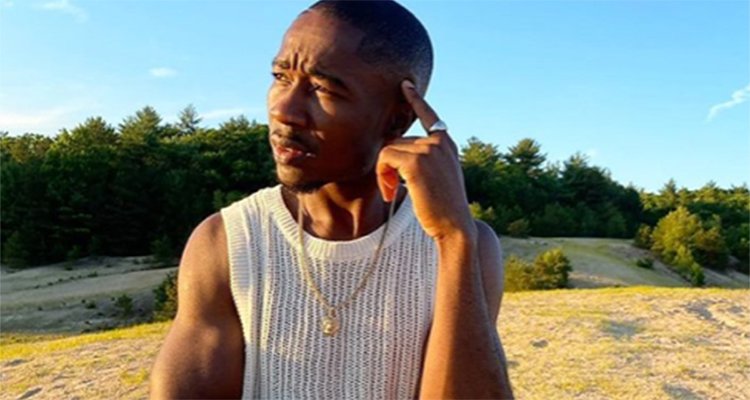 Ivan Brooks is a fast growing R&B singer and songwriter based in Rhode Island who originally came to the USA from Liberia, Africa.

After escaping a horrible civil war in Liberia, Brooks’ family spent two years in Ghana as refugees before luckily being selected as one of the few families that would come to the United States.

Throughout the turmoil, Ivan Brooks fell in love with music and once in the US, he quickly began to realize the talent he had. Brooks’ talents were first discovered by local producer Justin Graham while singing in church choir and high school talent shows. He eventually was recognized by winning the 2008 Underground Music Awards in Time Square and Best Male R&B that same year at B.B King’s. His talents were also noticed by top hip hop artist J Cole, who offered Brooks great mentorship advice early in his career.

Ivan Brooks has been making the right moves in his career thus far. His single “Birthday” first took off on TikTok a couple of years ago. A soundbite of the track was used over 50,000 times, and his latest 2022 single has garnered even greater numbers. The passionate single, titled “Flowers,” gives way to Brooks’ versatile sound and has been well-liked by many fans. The single and music video has seen over 550,000 plays.

The Rhode Island artist plans to keep the momentum rolling this fall and release brand new music. Brooks has been busy lately building relationships and massive collaborations in the industry. Brooks looks to debut some of his behind-the-scenes work and a featured song this fall with Mac Voice, among others.

Keep up with the promising star by following him on Instagram and TikTok. Watch the music video for “Flowers” here.