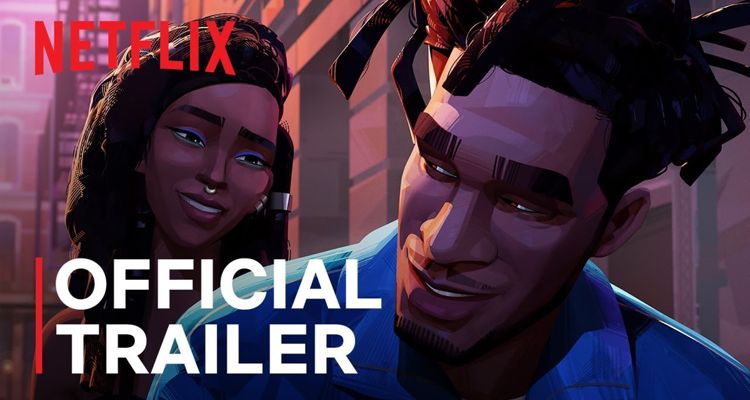 Kid Cudi plays a charming and creative visionary named Jabari, while Timothy Chalamet plays his best friend, Jimmy. Six months after breaking up with his ex, played by Vanessa Hudgens, Jabari meets another woman (played by Jessica Williams). Carmen is a rising star photographer and soon begin to hit it off.

The song “Do What I Want,” from the record soundtracks the new story trailer that introduces the characters. Kid Cudi is currently in the middle of his ‘To the Moon – 2022 World Tour, which has several dates left. 070 Shake and Denzel Curry join Kid Cudi on select parts of the tour.

Of course, his new Netflix show isn’t the only project Kid Cudi has starred in recently. He was also in Ti West’s new horror film, X. While Entergalactic is yet to debut, Kid Cudi is also working on Teddy, another Netflix project in which he writes, stars, and directs.

“I am so f***king proud of this show. U have no idea what ur in for. 3 years in the making,” Cudi wrote about the trailer’s debut on Twitter. “The voice acting was the most fun, the music too but I’ve always wanted to do more voice acting and idk it was like another dream come true for real,” the rapper continues in a response to a fan.