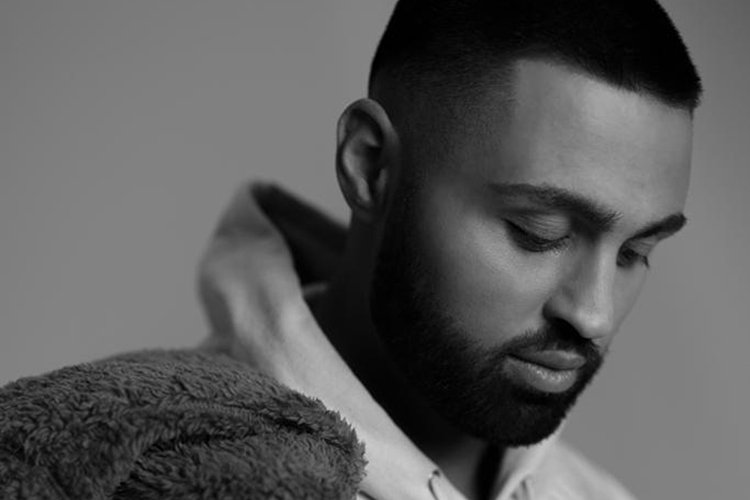 Unarguably, social media has given young talented artists a path to rapid accession in the music industry. Over the past decade we’ve seen a countless number of stars, from gritty rappers to yodelers, leap from their neon lit bedrooms to festival stages.

It has become increasingly hard to identify the next sensation, with Gen Z preferences for talent falling all over the musical map and charting success sometimes a result of nothing more than a meme. Despite the chaos, Joseph Amoroso, better known by his stage name Oso, is one of a few musicians with a formula that unquestionably makes him one to watch.

His sexually charged, attention grabbing lyrical style fits the current trends but unlike other artists, he utilizes vintage R&B melodies in ways we haven’t seen in nearly 20 years. On the increasingly important social media platforms Instagram, YouTube, and TikTok he’s quickly building a following that swoons over his sexually charged lyrics as well as his distinct sense of humor.

His distinct artistry appears to be rooted in an unconventional life story for an “R&B” singer. He began on his path as a high school dropout, working in an Italian eatery where he doggedly waited tables until he had enough cash to purchase his first recording equipment. His steadfast dedication to the craft kept him working long shifts to support himself and his music. Before long, he opened a Jadakiss concert in his hometown and started gaining local attention.

His unique approach to both his music and live performances has now spurred players inside and outside New York to pay close attention.

Industry staples Hitmaka, Chrishan,  Fat Joe and Eric Bellinger have clearly taken note with Eric featuring on Oso’s single “Over the Moon” which can now be heard not just on streaming platforms but also in  pregame warm up sessions for the Miami Heat.

In a recent interview, Oso claimed that the key to his craft is making people laugh and creating excellent music. This is likely an oversimplification, however, it’s this sort of charm that seems to perfectly ice over a cake baked through years of grinding through studios and hustling to make ends meet. In this new music world deeply intertwined with social media, it would seem that musicians and influencers are two sides of the same coin.

Oso checks the boxes in this regard however, underneath the surface, a deeper and more compelling story exists. There’s undoubtedly a foundation grounded in musical passion that makes Oso a star in the making.