Kamron Bahani Talks About Music as a Mental Health Therapy 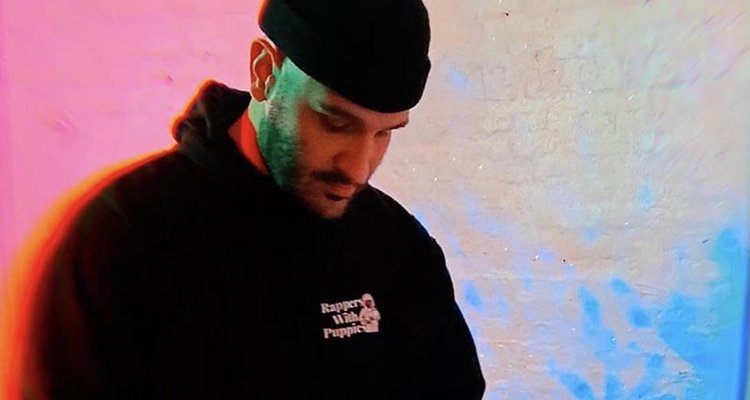 Music is a generally acclaimed form of therapy that heals emotionally and physically, thus helping people cope effectively with their cognitive and social needs. With expressions that easily resonate with listeners from different walks of life, artists can quickly relieve their audience’s stress and anxieties.

One such artist is Kamron Bahani, who found a way to heal his anxiety with music. At some point in his life, he struggled with mental health challenges; however, the turning point for him was music. Consequently, he continues to tell the story of how music has tremendously helped him through his downtimes. Now, Kamron Bahani is creating music to help others heal and maintain optimum mental health.

Unlike other music artists whose journey into the industry is often triggered by their passion for music, Bahani’s path was carved differently.

He was diagnosed with several anxiety disorders; the most burdening was Obsessive-Compulsive Disorder. During this time, Bahani found solace in rapping; Music became a means to vent his pain by sharing his struggles with mental health with the world.

Today as a rapper and musician, Bahani creates music by translating his emotions into songs. He stands out in this competitive space with his unique approach to music and as an artist who is not blindly chasing fame. Bahani is genuinely not after trends. Instead, he creates music to inspire people and heal them. Given this, Bahani’s type of music appeals more to a certain audience who truly value his creative skills to ease their anxiety and stress. Bahani believes that an artist’s success is not measured by momentary fame but by his consistent effort to add value to the listeners’ life.

Bahani’s music is for everyone who faces one challenge or the other. It is a tale of his struggles that people feel connected to and find strength and hope to move forward. This distinct approach to music has already earned Bahani a million streams on Spotify, and the number keeps climbing. He has collaborated with renowned American rappers and artists like Smoke DZA, Celph Titled, Anoyd, and Lil’ B, to name a few. His entry into music was “lonely” as he single-handedly navigated the space to secure a seat in the spotlight. He has performed at some of the top venues in NYC so far and is heading for more.

While Kamron Bayani now performs effortlessly, it wasn’t always a walk in the park.

When he started out in the music scene, he had a challenging time discovering his art musically and spiritually. It took some time for Bahani to find his voice, but now it is all worth it. Bahani has released 10 albums in 5 years, creating an impressive artist portfolio. He now gears up for his upcoming project, an album titled “Melodies 4 Tha Melancholy,” which is set to be released in early November this year.

Bahani is happy with his dedicated follower base, ones that truly connect with his expressions through music. As he scales his career, Bahani looks to leverage his fame to serve his purpose of creating music- to help people suffering from mental health conditions. He will continue to make music reflecting his mental health experiences to let people know that they are not alone and will never be.