Cg Beats Continues To Prove His Talents On “Overtime” 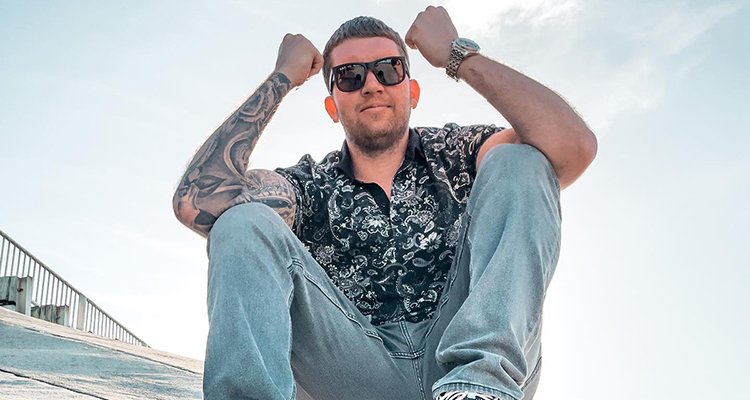 Cg Beats is known to many as an up-and-coming hip hop producer making his mark in the underground music scene. Many feel that he deserves more recognition for his talents.

From New York but currently working out of Florida, Cg Beats has been surrounded by music for as long as he can remember. The songwriter and beat maker has been releasing tracks nonstop for the last few years, consistently building and strengthening his musical catalog.

Cg Beats spent the early part of his career making iTunes playlists for his friends, which gradually allowed the artist to pick up interest in multiple genres of music. Cg then began DJing wherever he could find a gig in his area. These early opportunities proved to be the artist’s gateway into the music industry as his young career was on the way up.

As his popularity began to grow, Cg also started creating, advertising, and selling his own beats. All of these actions have contributed to the success he sees today and will continue to see in the future.

Like anyone who achieves success, Cg Beats didn’t go without facing his fair share of obstacles on his journey as an artist. Many tough decisions and sacrifices had to be made in light of his career, including turning the page on a long relationship and engagement for his brand and music. Tough times don’t last, but tough people do, and Cg has represented just that. The producer now has over 514,000 followers and counting over on his Instagram.

The single is a short minute-and-thirty-second play that packs quite the punch. The producer uses the track as an anthem to let his listeners and fans know that he’s focused on stacking up and isn’t really worried about much else.

As a producer first, it’s not often that Cg gets to release a song with vocals —  and this one did not disappoint.

Cg Beats has developed a website where you can go and find all the created beats you may need. They are available for purchase, and leasing options are available as well.

You can check that out here. Listen to the upbeat single “Overtime” here. And follow him on Instagram here.