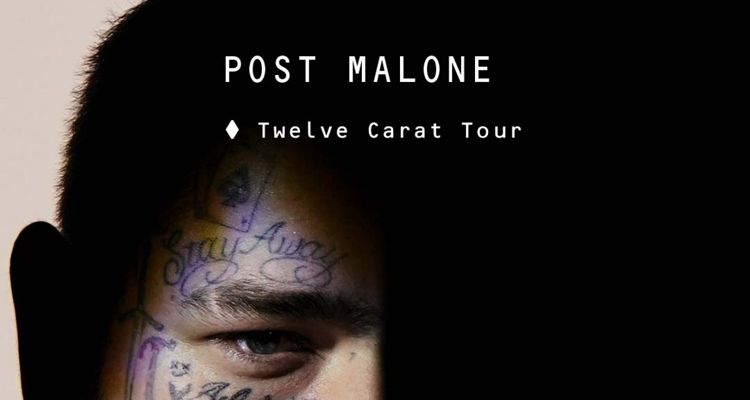 Post Malone canceled a Boston gig after being rushed to a local hospital after experiencing a ‘stabbing pain.’

The incident happened just a week after the rapper fell through a hole on stage while performing. He canceled the Saturday night performance in Boston, describing what happened in a post on Twitter.

“Boston, I love y’all so f*cking much,” the post begins. “On tour, I usually wake up around 4 o’clock PM, and today I woke up to a cracking sound on the right side of my body. I felt so good last night, but today it felt so different than before.”

“I’m having a very difficult time breathing, and there’s like a stabbing paint whenever I breathe or move. We’re in the hospital now, but with this pain, I can’t do the show tonight,” the rapper told attendees at 4:30 PM on Saturday.

“I’m so f*cking sorry. Everyone’s tickets for tonight’s show will be valid for the reschedule that we’re planning now. Once again, I’m so f*cking sorry, I love y’all so much. I feel terrible, but I promise I’m going to make this up to you. I love you Boston, I’ll see you soon. I’m so sorry, Love, Austy.”

TD Garden confirmed the cancellation in a tweet of their own. “Tonight’s Post Malone show at TD Garden is being postponed due to unforseen circumstances,” the announcement reads. “Fans should retain their tickets to be used for a new date once it is announced.”

Post Malone has been on tour since September 10 for his 33-city Twelve Carat Tour. The tour is in promotion of his fourth album, Twelve Carat Toothache. The rapper was just a week into the tour when the accident occurred while performing on a St. Louis stage.

Video footage showed the rapper taking a nasty tumble and struggling to get up afterward. Medics helped him off the stage, but he later performed an abbreviated set after addressing the crowd.