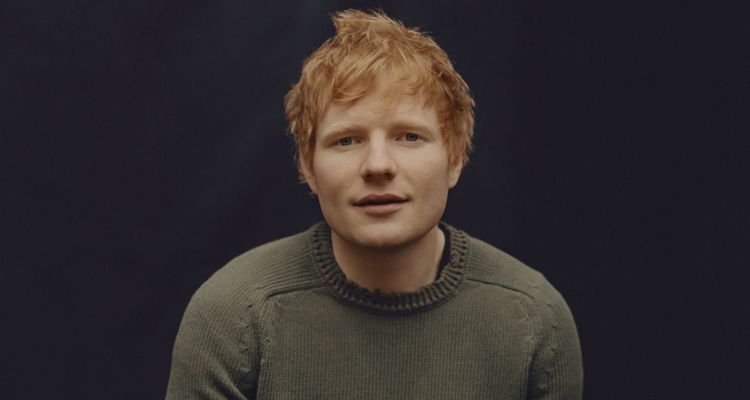 Ed Sheeran has announced support for the ‘Own Our Venues’ campaign by Music Venue Trust.

The initiative seeks to make some radical changes into the ownership of the UK’s grassroots music venues. ‘Own Our Venues’ was launched by MVT in June 2022 and is the first step in a long-term campaign to take control of the freeholds of music and bring them under a protected status of benevolent ownership. ‘Own Our Venues’ is built on the Community Share model that has been useful in saving local pubs, post offices, and even sports grounds.

The initiative seeks to raise £3.5 million in investments to acquire nine local venues MVT has identified for a pilot project. This project will allow the initiative to establish a proof of concept for saving these grassroots music venues. Further venue freeholds will be secured if and when they become available.

“On completion of purchase the venues will be offered an immediate rent reduction and help to contribute to building repairs and insurance, while also guaranteeing long-term security and market resistant rents,” the press release reads. MVT says it aims to complete the purchase of the first nine music venues by December 2022.

“Own Our Venues is an initiative I’m really passionate about getting behind,” says Ed Sheeran. “Small, independent venues are so, so important to the music community, and I’ve played some of my favorite gigs of my career in these rooms. We’ve got to do all we can to protect these beautiful venues that we’ve all come to love for years to come.”

“We are blown away by the support already for ‘Own Our Venues,'” adds Mark Davyd, CEO and Founder of MVT. “This is a campaign that is really resonating with music fans who understand exactly how important it is to keep access to live music in our communities, our towns, and cities right across the UK.”

“With the ‘Own Our Venues’ project gathering steam, we are incredibly pleased to get Ed’s support for this initiative–he knows this sector incredibly well and understands how important it is, Davyd continues.