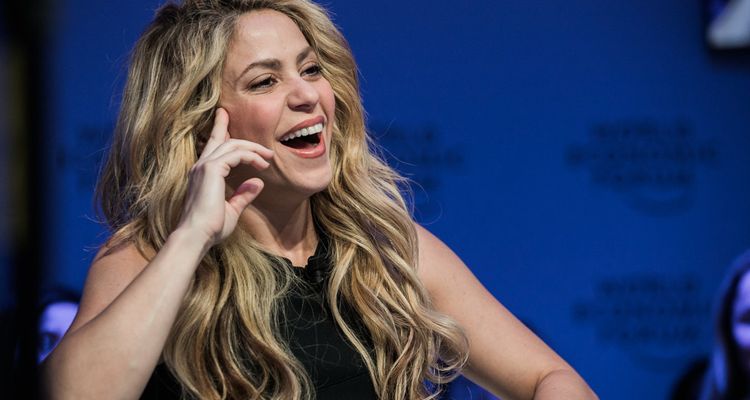 This latest development in the years-long legal battle arrives about 14 months after a Spanish judge found “sufficient evidence” for the case to proceed. According to prosecutors, Barranquilla, Colombia-born Shakira has “regularly” lived in Spain during the past decade despite listing a residence in the Bahamas, which doesn’t levy an income tax. For reference, she and Roger Waters reportedly dropped $16 million on an entire island in the Bahamas in 2011.

(The “Whenever, Wherever” singer-songwriter Shakira was in a relationship with Spanish soccer player Gerard Piqué from 2011 until June of 2022, and Piqué, who has publicly supported the Catalonia independence movement, was made to cough up €2.1 million/$2.01 million in allegedly owed taxes in 2019.)

“Shakira Isabel Mebarak Ripoll stopped paying taxes in Spain during the years 2012, 2013 and 2014, even though she had a duty to do so as her tax residence was here,” Judge Jesús Juberías wrote in explaining the aforementioned “sufficient evidence” for a trial.

However, Shakira and her counsel have pushed back against the accusations – including by rejecting a plea deal in July of this year – and the “Hips Don’t Lie” artist is said to have deposited the allegedly owed tax payment (plus interest) with the Spanish Tax Agency.

Moreover, Shakira in an Elle interview last week flatly denied that she had resided in Spain for at least the 183 days required to establish “tax residence” during each of the three mentioned years.

“First of all, I didn’t spend 183 days per year [in Spain] at that time at all. I was busy fulfilling my professional commitments around the world. Second, I’ve paid everything they claimed I owed, even before they filed a lawsuit,” said Shakira, who closed a song-rights deal with Hipgnosis in January of 2021.

“So as of today, I owe zero to them. And finally, I was advised by one of the four biggest tax specialist firms in the world, PricewaterhouseCoopers, so I was confident that I was doing things correctly and transparently from day one,” she finished.

Meanwhile, prosecutors have indicated that they’ll seek an eight-year prison sentence for Shakira at trial, besides a roughly €24 million ($23.00 million) fine in addition to the allegedly owed taxes.

Notwithstanding this shocking possible sentence, the court hasn’t yet set a trial date, and it’s unclear when exactly Shakira will have her day in court. But in a widely circulated statement, the 45-year-old’s counsel downplayed the order to stand trial as “just another step.”

“The order to send Shakira to trial is just another step in any proceedings of this kind,” Shakira’s attorneys communicated. “The situation has not changed and everything continues as normal. Shakira’s legal defence will do its job by presenting its written arguments at the appropriate time.”