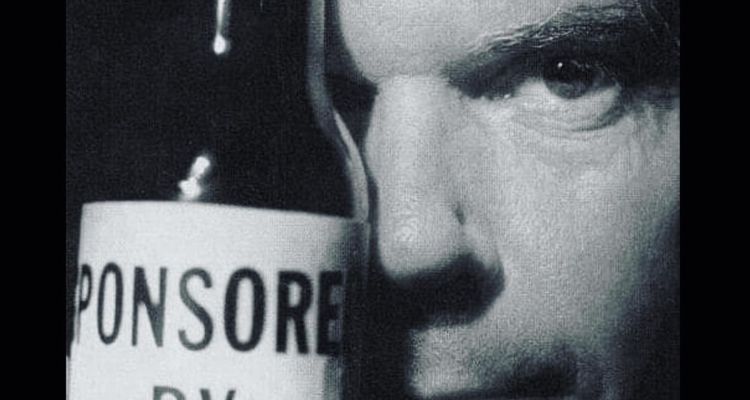 Beck released a cover of Neil Young’s “Old Man” as part of a promotion for Sunday Night Football. Young isn’t too happy about it.

The cover dropped just a day after Rihanna was announced as the headlining performer for 2023’s Super Bowl Halftime Show. The NFL has stepped up its collaboration opportunities with several major artists to promote games across several networks.

But Neil Young himself doesn’t seem too happy that the cover is appearing in promotional material. Following the release of the cover, Neil Young posted an image from his song, “This Note’s For You.” It’s an image of Young holding a bottle labeled ‘Sponsored By Nobody.’

Lyrics from the song include:

While that may be the contrarian’s sentiment for most of his life – Young is no longer in control of his catalog. In 2021, Young sold half of his catalog to Hipgnosis, including the copyright and income interests for 1,180 songs. While the terms of the deal are undisclosed, Young may have lost the ability to block sponsorship sync deals for songs.

When speaking of the deal in 2021, Hipgnosis. chief Merck Mercuriadis spoke about not using the music for sponsorship deals. “I built Hipgnosis to be a company Neil would want to be a part of,” he said in a statement. “We have a common integrity, ethos, and passion born out of a belief in music and these important songs. There will never be a ‘Burger of Gold’ but we will work together to make sure everyone gets to hear them on Neil’s terms.”

Do Neil’s terms include veto power over his popular songs being used for sponsorship deals? Apparently not. It’s worth noting the Instagram post doesn’t include any direct reference to the Beck cover of “Old Man” for the NFL – just the coincidental posting of the cover lines up.