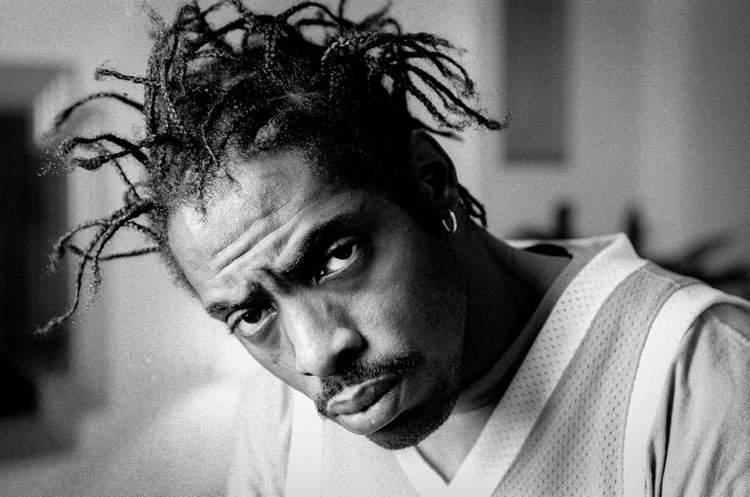 Coolio, the Grammy-winning rapper behind mega-hits “Gangsta’s Paradise” and “Fantastic Voyage,” passed away at age 59.

Coolio, one of the most successful rappers of the 90s, passed away Thursday (September 28th) in Los Angeles. According to details shared by the rapper’s manager, Coolio — whose real name is Artis Leon Ivey, Jr. — suffered from a sudden cardiac arrest and was soon pronounced dead by paramedics. The rapper passed away in his hometown of Los Angeles, reportedly at a friend’s house.

Coolio rose through the west coast underground rap scene in Los Angeles in the early 90s before achieving stardom. After getting his start with WC and the Maad Circle, Coolio’s career quickly shifted into mainstream success. In 1995, Coolio released “Gangsta’s Paradise” as a solo artist, a song that accompanied the Michelle Pfeiffer film Dangerous Minds. The song featured r&b singer L.V. and quickly became one of the most successful rap songs in history.

But “Gangsta’s Paradise” wasn’t Coolio’s first hit. On his debut album, It Takes a Thief, released in 1994, Coolio scored a smash with”Fantastic Voyage.” The song, which featured a memorable chorus sample from the band Lakeside, exploded on radio, MTV, and clubs nationwide, propelling It Takes a Thief to platinum status.

“Gangsta’s Paradise” won a Grammy for Best Rap Solo Performance in 1996. The song was also nominated for Record of the Year. Closer to the present, “Gangsta’s Paradise” recently surpassed one billion streams on Spotify, solidifying the song as a bonafide, long-term classic.

An interesting footnote on “Gangsta’s Paradise” comes from Weird Al Yankovic, who cleverly spoofed the track into “Amish Paradise.” The comical rework rankled Coolio, however, who insisted that Weird Al created the satirical version without his permission. Both performers apparently worked out their differences, and Yankovic’s song remained available.

Other Coolio chart-toppers included “1,2,3,4 (Sumpin’ New)” and “C U When U Get There.” The rapper enjoyed his most significant commercial successes with Tommy Boy Records (WMG).