GreekDaGod Teams Up With Mickey Shiloh On “Missing You” 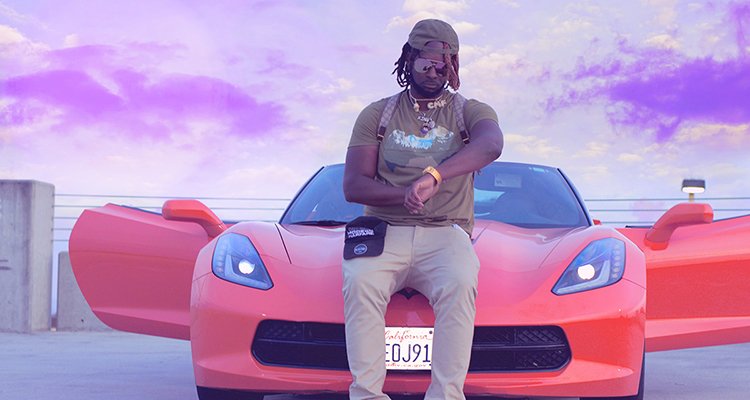 Brooklyn artist/producer GreekDaGod has shown the world that he is a man of many talents — and sounds. No matter the situation, he has something cooked up, and his creativity knows no end.

With a year that has seen him at some of his busiest, he is keeping things very interesting. Recently, he released the single “Missing You.”

Produced under his “Galaxy Greek” brand and featuring Mickey Shiloh, GreekDaGoddeals with matters of the heart on “Missing You”. Backed by some heavy production, the Pop single ﬁnds Greek and Mike trading melodies, with lyrics that many listeners will ﬁnd relatable. “Missing You” was released on August 4th, and is onboard to cross20,000 plays on the music streaming platform Soundcloud.

“Missing You” has also found favor on social media, with fans of GreekDaGod sharing their love for the track through Instagram Reels and posts. The track has the potential to cross over to the TikTok platform and trend in the coming weeks. GreekDaGod continues to keep a consistent musical output, with the possibility of a new album to be released in 2023.

GreekDaGod has been making music since the early 2010s. His name came about as a result of having love for Greek Mythology, and his name stood out from the typical rapper name. He has released a number of mixtapes and projects, including the three-part “Golden Gun” series, “Never Forget,” and “Dreams” through his Kingkillers Ent.

As a producer named Galaxy Greek, he has lent his unique sounds to various artists. He has worked with songwriters aﬃliated with Christina Milian, Janet Jackson, Jason Derulo, JLo, and many others. Greek seeks to make a solid impact with his music, and with a futuristic element to his sound, he is laying the groundwork that will inspire generations of new artists to come.

GreekDaGod’s “Missing You” featuring Mickey Shiloh is out now on GreekDaGod’s oﬃcial Soundcloud.