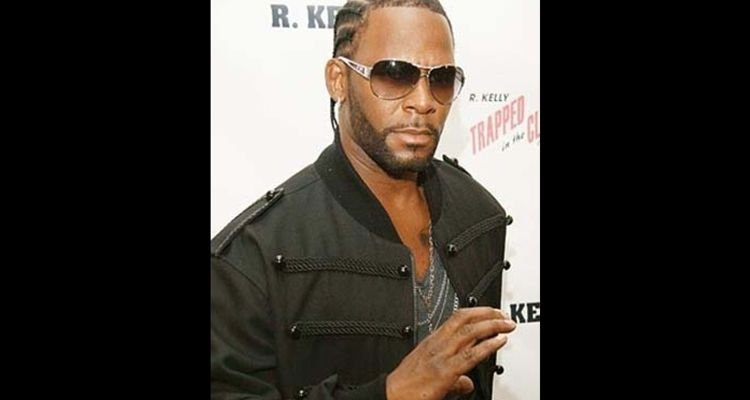 A federal judge has ordered R. Kelly to pay $300,000 in restitution for therapy and herpes medication for some of his victims.

After his double conviction this year of sex crimes, R. Kelly will be required to pay at least $300,000 in restitution to some of his victims. The money will compensate two women for the costs of therapy and herpes treatment, says US District Judge Ann Donnelly at a hearing in Brooklyn on Wednesday. That figure will likely increase once prosecutors recalculate the medication cost for one of the victims.

Kelly owes at least $300,000 to a victim known as Jane for herpes treatment and psychological therapy. An undecided sum will be awarded to another woman known as Stephanie for the same issues. The ruling was not final, but a final figure will be determined once federal prosecutors recalculate care costs. Judge Donnelly denied prosecutors’ requests to compensate one of the two victims for lost income and denied restitution to another third victim, known as Sonja.

Kelly attended the hearing via Zoom call from a federal prison in Chicago. Judge Donnelly sentenced Kelly to 30 years in June after a jury convicted him of racketeering.

Prosecutors said that Kelly exploited his celebrity and wealth for over two decades to lure women and underage girls into his sphere of influence for sex. He was also convicted last month in Chicago on separate charges of child pornography and other sex crimes but is still awaiting sentencing in that case. Additionally, he faces various state charges in Illinois and Minnesota.

In his June sentencing, R. Kelly was ordered to pay $140,000 in fines, but restitution was left unresolved. He will likely face additional fines and restitution payments for the Chicago charges and a lengthier prison sentence.

In April 2020, Kelly’s lawyers reportedly told a Chicago judge that he owed nearly $2 million to the IRS in back taxes. Last month, prosecutors seized $27,824 from his prison commissary funds to pay off some of his debts. As a result, it’s unclear whether Kelly will have the funds to pay his victims.