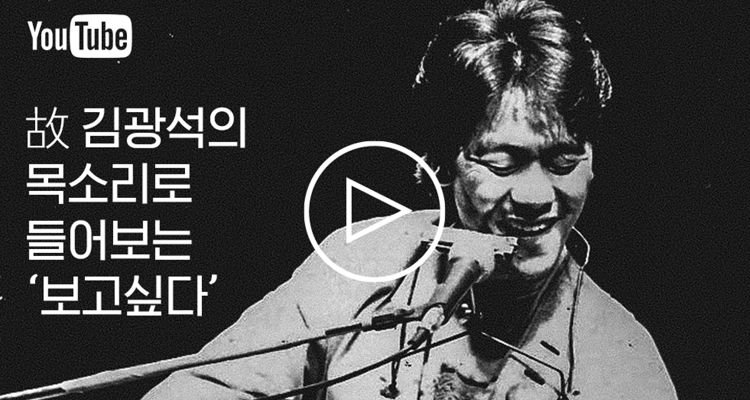 Hybe has acquired AI tech startup Supertone in a deal worth an estimated $32 million. Supertone synthesizes realistic voices that can sing.

According to Korean media, the deal follows a 4 billion won ($2.8M) investment to acquire an 18% stake in the startup last year. Now media reports say Hybe finalized a deal to buy out Supertone completely.

Supertone was founded in March 2020 and debuted in singing voice synthesis (SVS) tech soon after. The SVS tech allows the computer to sing a song by combining lyrics, melody, and beat information. It can also separate a singer’s unique singing stole, and tone color from the human voice included in any music sample. For example, it can recognize male singer Yim Jae-beom singing with the style of a female singer.

“Sources say Hybe made the latest investment on expectations for synergy between its IP and Supertone’s technology in content production,” a Korean outlet reports. “Regarding the earlier equity investment last year, the management team said it was looking forward to synergy, vowing to create digital content that can convey comfortable and emotional to fans.”

The technology was used to ‘resurrect’ the voice of South Korean folk superstar Kim Kwang-seok. The AI-generated voice appeared on a Korean television program, Competition of the Century: AI vs. Human. The feat was achieved by learning 100 songs by 20 singers to refine its style–then learning 10 specific songs by Kim Kwang-seok himself.

Supertone COO Choi Hee-doo says he sees many applications for this technology. One example he provides is groups like BTS utilizing the technology to record voice lines for movies, TV dubbing, animation, and more. The SVS tech could be used in place of recording the audio live in-person.

HYBE is highly dialed into opportunities where its artists can make money without needing to be involved directly. Its ‘Artist Indirect’ revenue was up $640 million last year–an increase of 72.8% year over year. Supertone’s technology could help boost that bottom line number significantly over the next decade.